For my Camera Critters post  I have some shots of the birds and ducks I saw birding the Pea Island NWR in the Outer Banks.

This is not the greatest shot of the Northern Shovelers and the Tri Colored Heron, the sun was setting and the lighting was terrible. 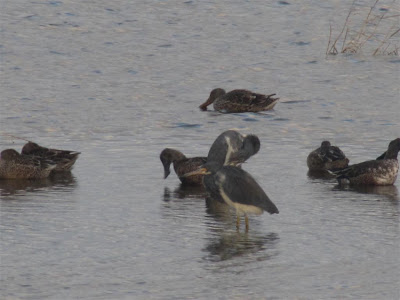 The Pied-Billed Grebes were hanging out in the pond opposite of the Shovelers and Herons.  The Pied Billed Grebe is suppose to be shy and is known to sink out of sight when spotted but these guys stayed out in the open. 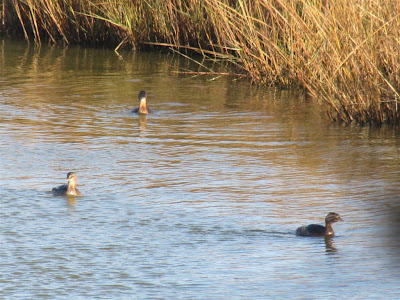 The American Coots were in the same pond as the Pied Billed Grebes. The Coots have whitish bills and swim around on ponds diving for aquatic vegetation. 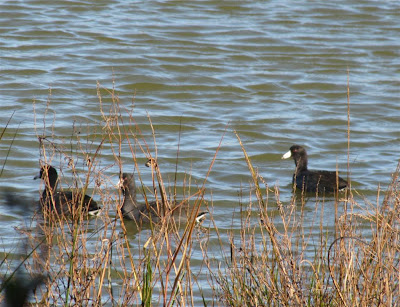 This Pea Island NWR shot has various birds up close and lots more in the distance. The Egret, I believe is a Great Egret and there are some Cormorants on the Osprey nest. 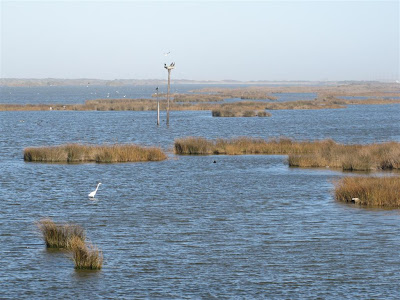 On this little island we spotted an egret, tri-colored heron and a great blue heron. There are four birds on this shot can you find them all. You can click on the image for larger viewing. 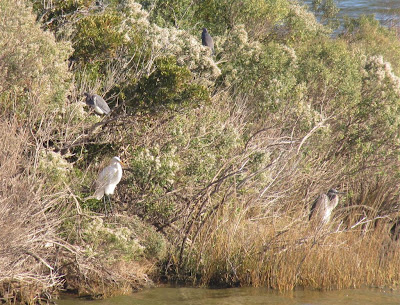 I am not sure about this shorebird, it was walking along the grass near the trail 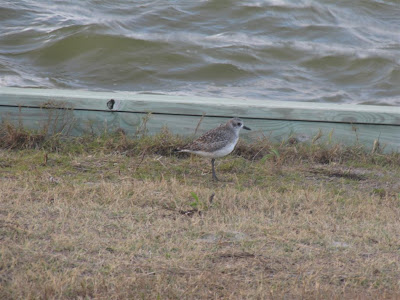 This Eastern Meadowlark was a real treat to see,  I do not get to see them often. 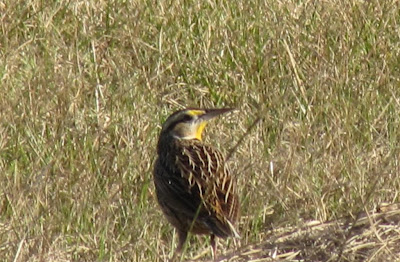 Below, this Yellow Rump Warbler was refusing to look at me. 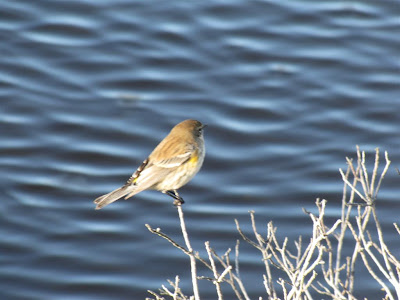 I hope you enjoyed my Pea Island birds and thanks for stopping by.
To see more critters make sure you visit Misty Dawn's Camera Critters 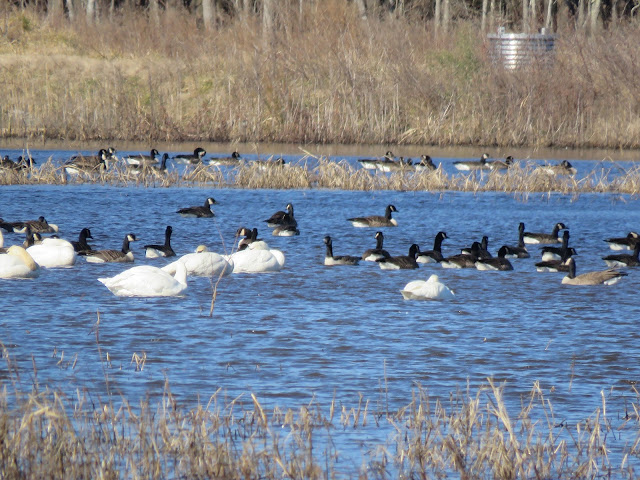