Linking up with Skywatch Friday  and Good Fences

Hello, another break from vacation photos, I am sharing some Gettysburg Pennsylvania photos. Also time for sharing some Skywatch photos for Skywatch Friday and some fence scenes for Tex's Good Fences memes.

On March 11th, hubby and I visited the Gettsyburg National Battlefield and drove some of the auto tour..We can drive to Gettsyburg Pa under an hour, it is a nice place to spend the day.. 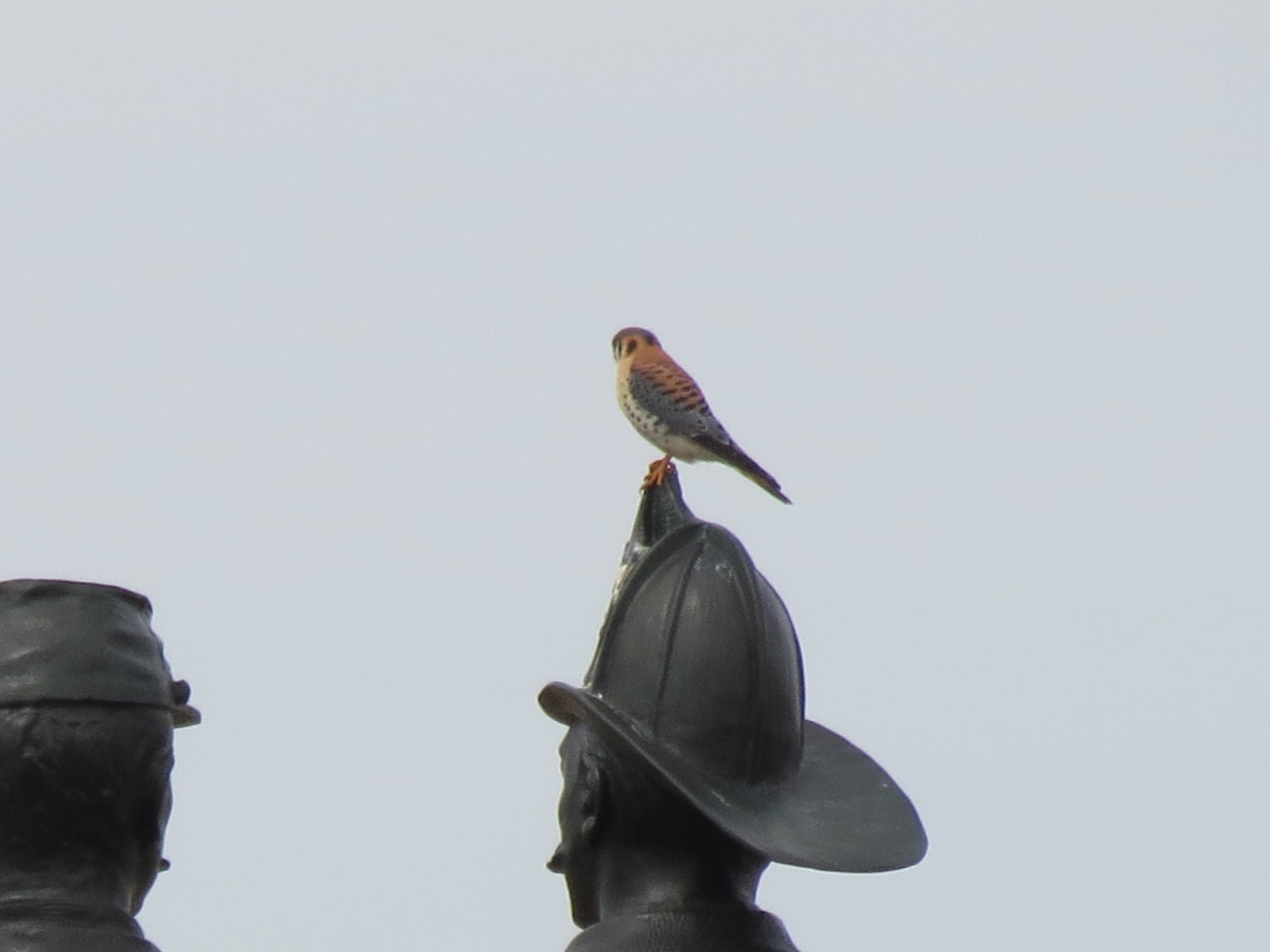 LOL, an American Kestrel sky. A Kestrel perched on at statue at Gettysburg Battlefield. 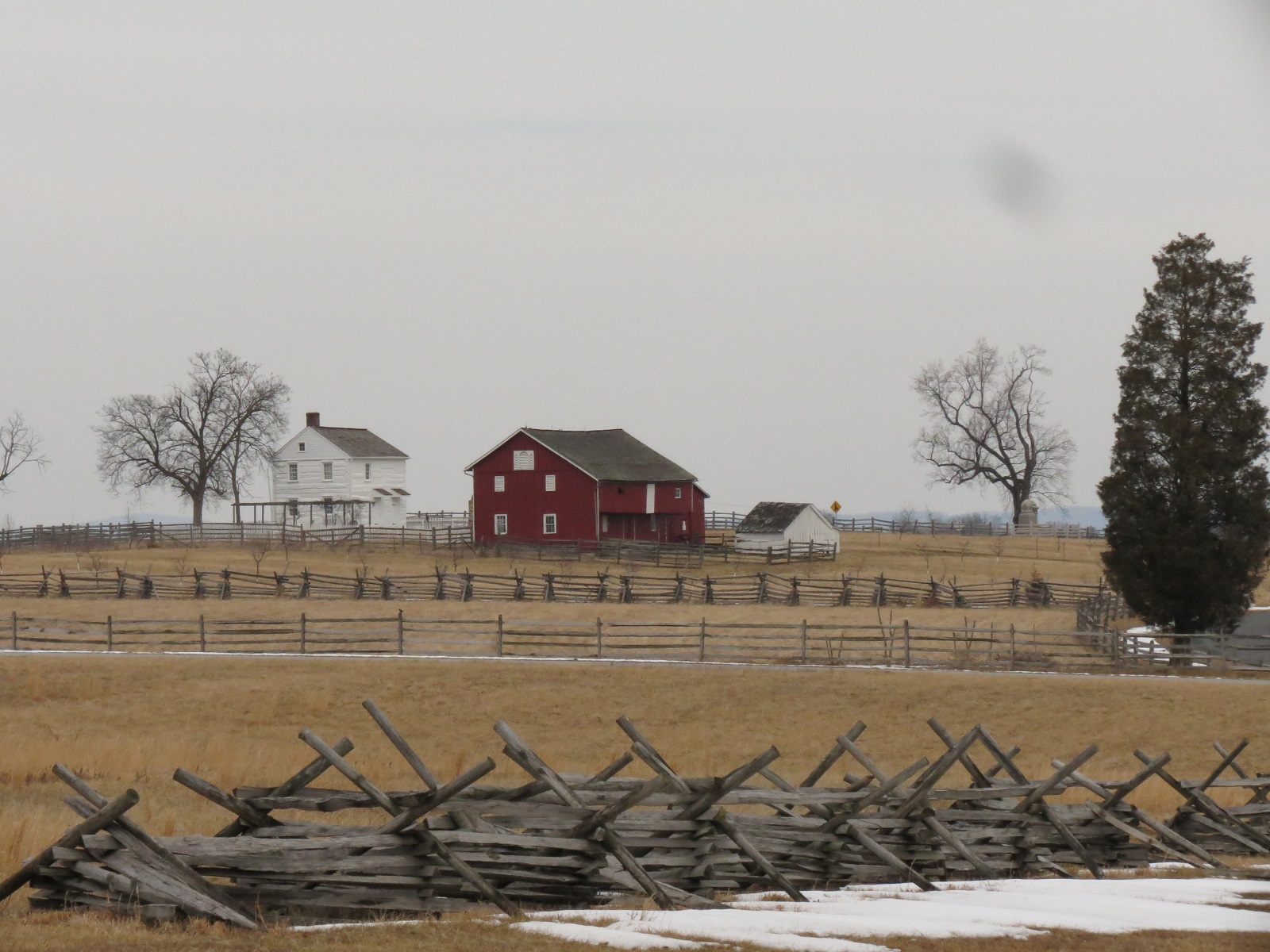 From the Gettysburg tour road, fences are all over, I love the red barn and the big evergreen tree. 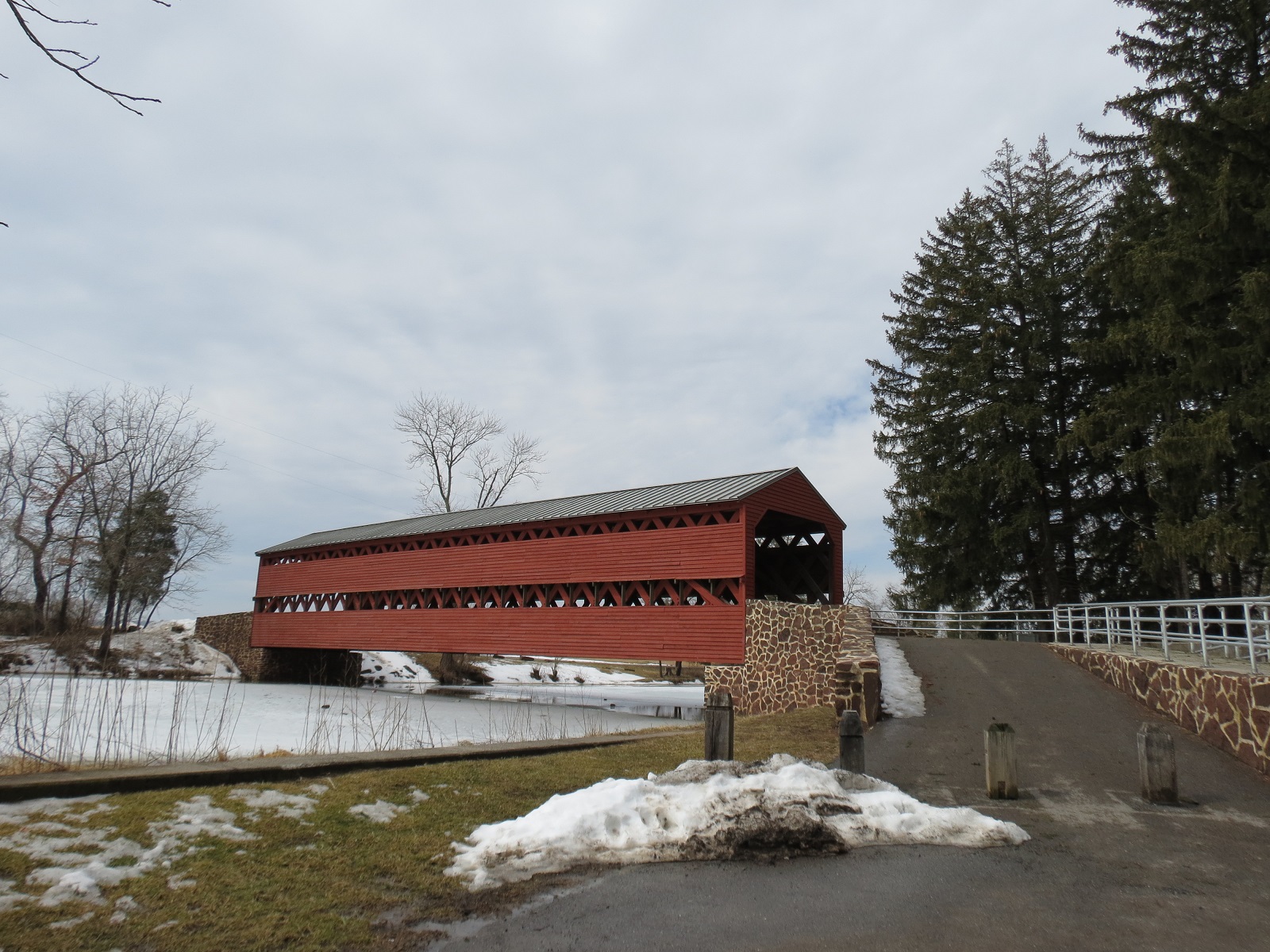 It was a cloudy day we when visited Gettysburg and this supposedly haunted covered bridge called Sachs Covered Bridge. 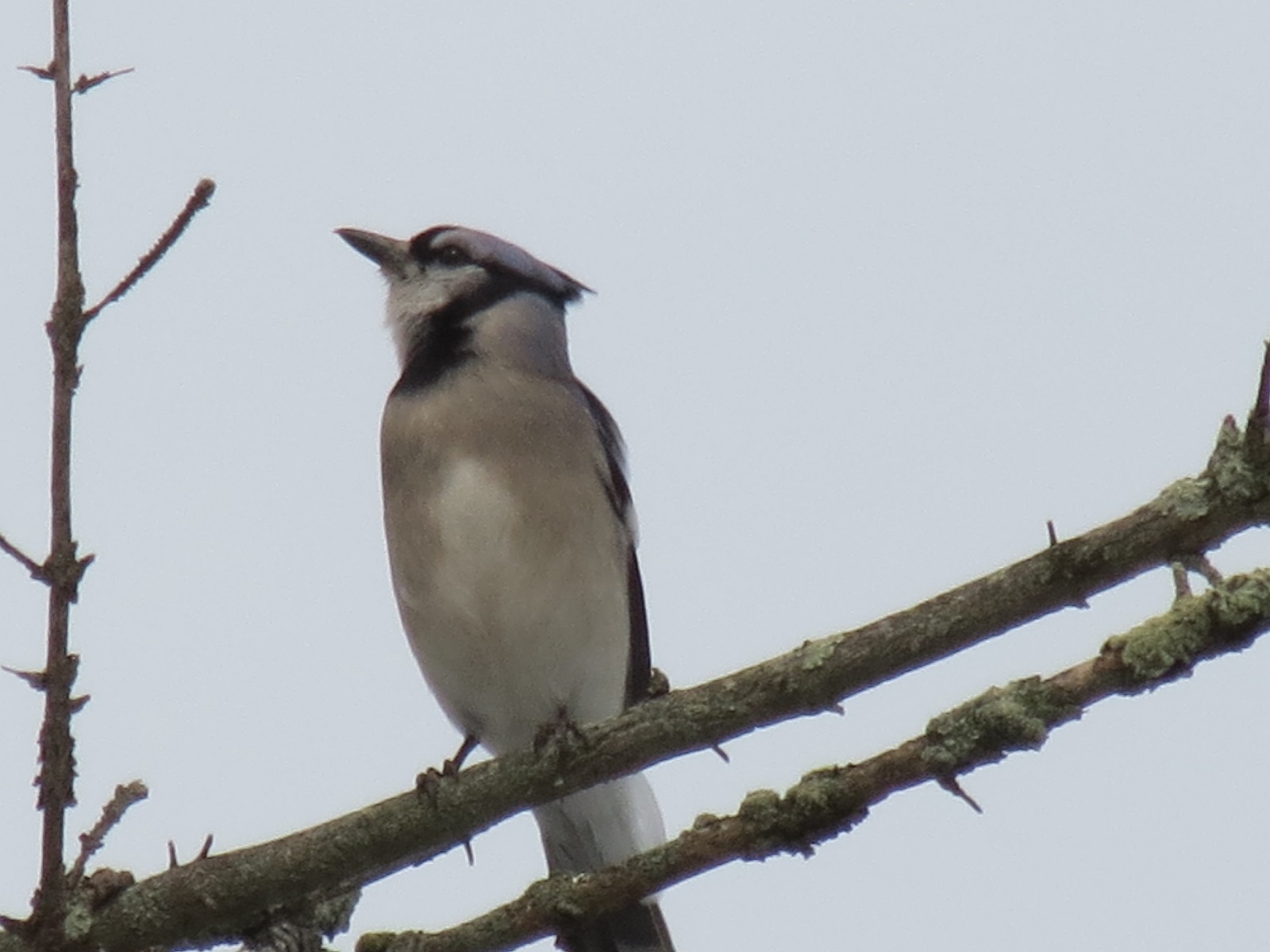 The Blue Jays and Robins, Redbellied Woodpeckers and a Redheaded Woodpecker were seen all around the battlefield auto tour. 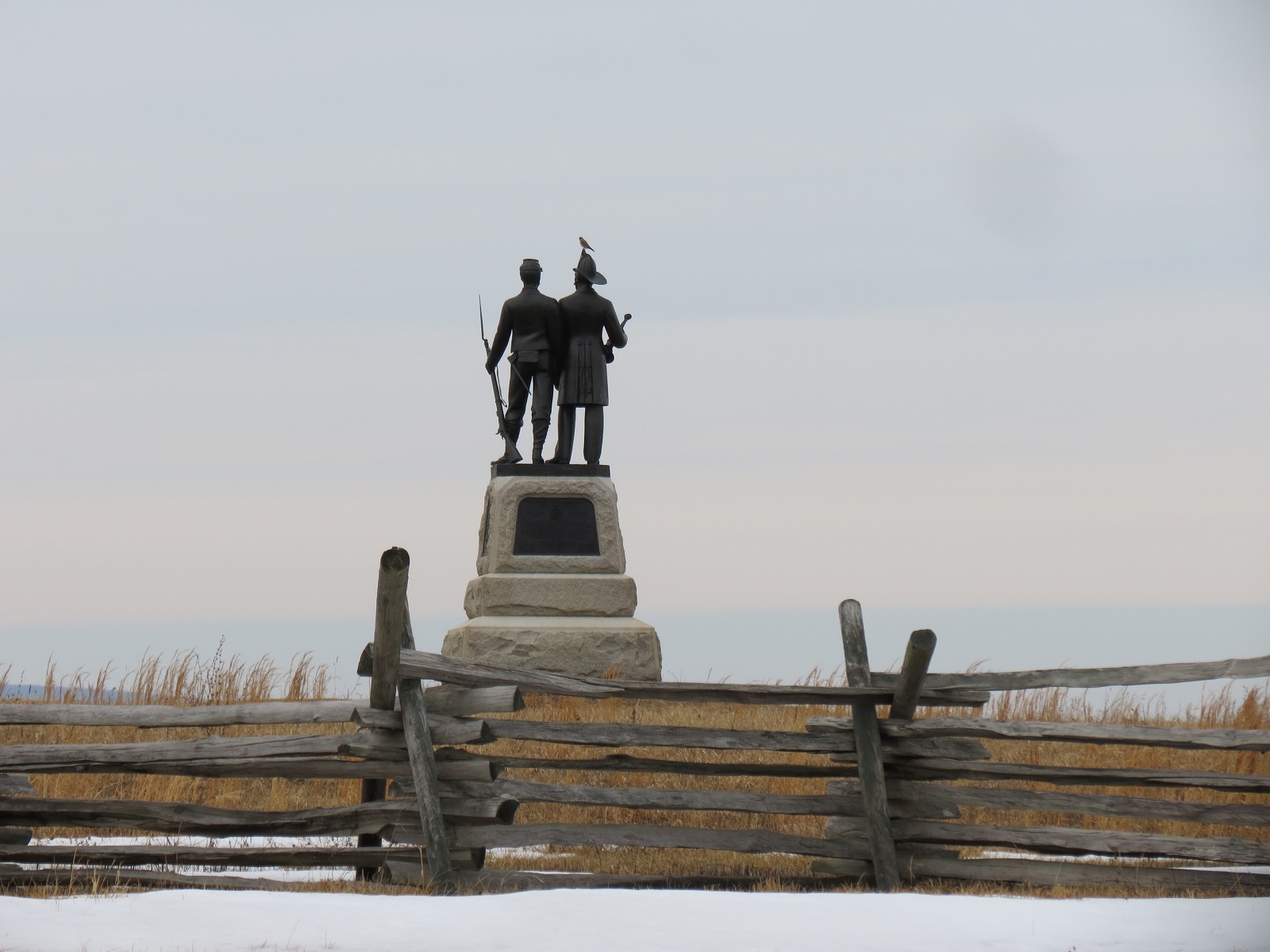 Above you can still see the Kestrel perched on top of the Soldier's hat. Some days we just have to put up with the gray skies..At least it was not snowing at the time of our visit.. 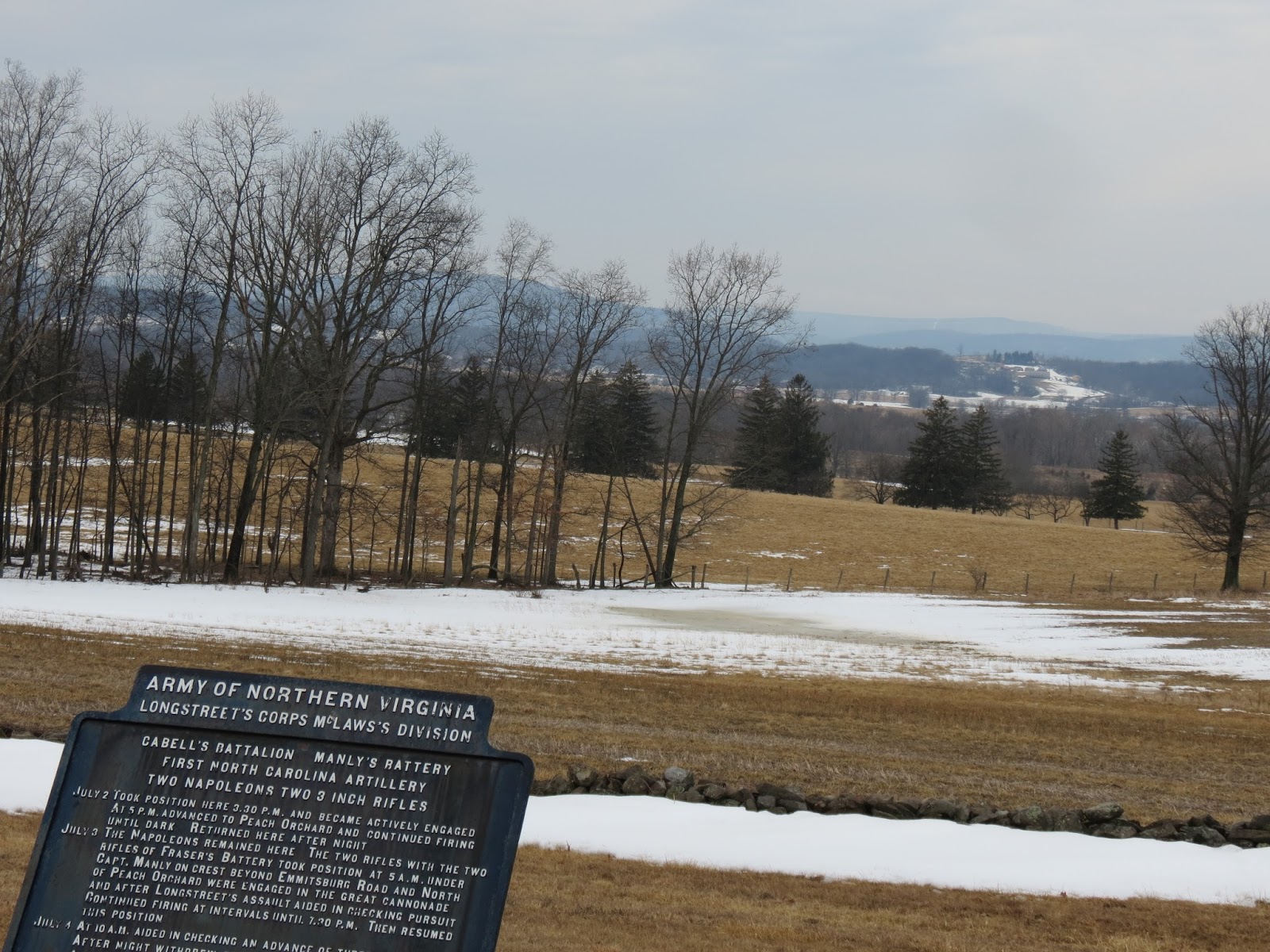 Above a view of the Pennsylvania countryside, battlefield, trees, fences, snow and mountains in the distance.. 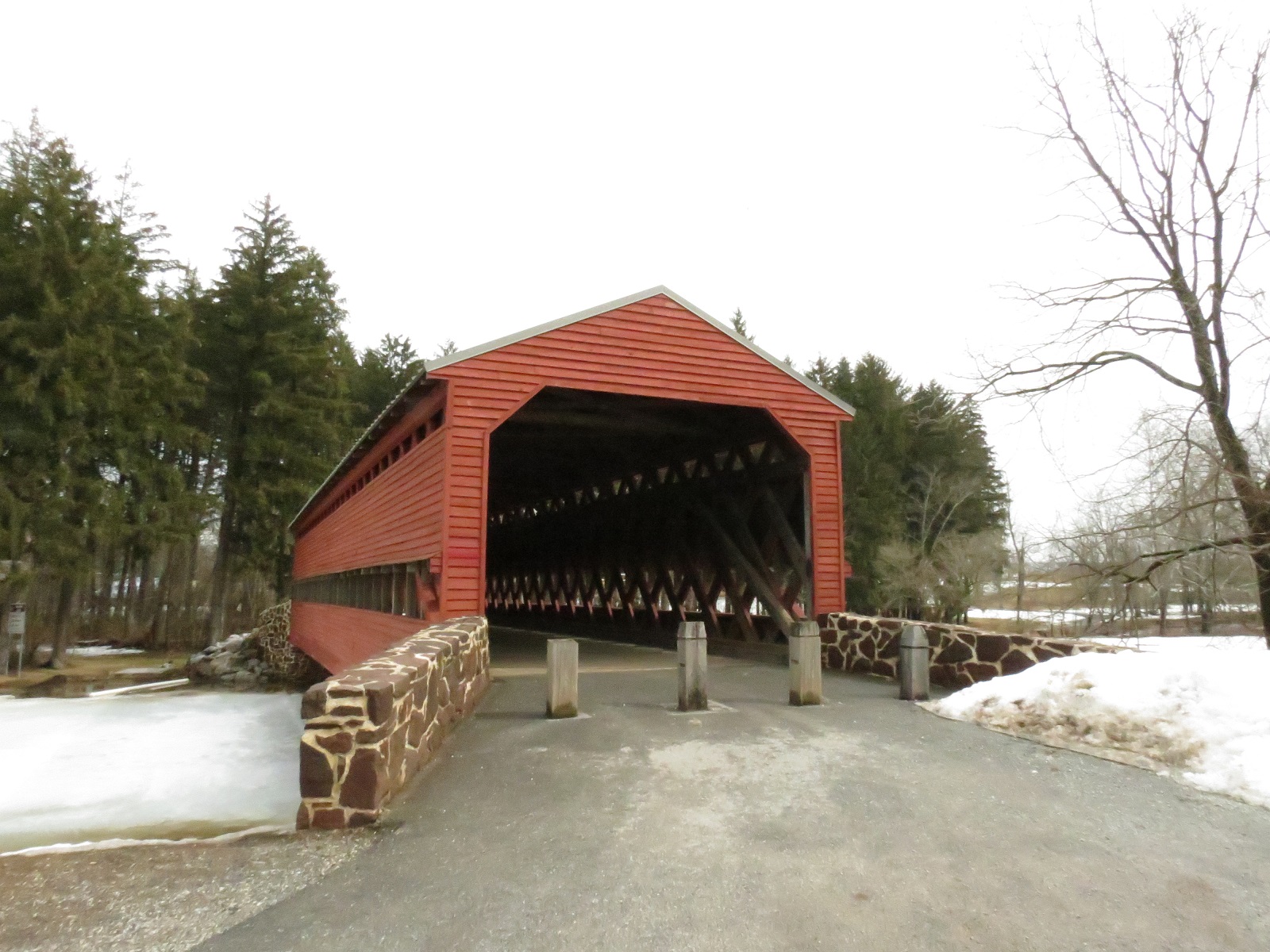 According to the legend three Confederate Soldiers convicted of being spies were hung from the beams in the covered bridge. Their bodies were recovered by the Unions soldiers.. It is said their spirits haunt the bridge and sometimes people have said General Lee's pipe smoke can be smelled on the bridge.. 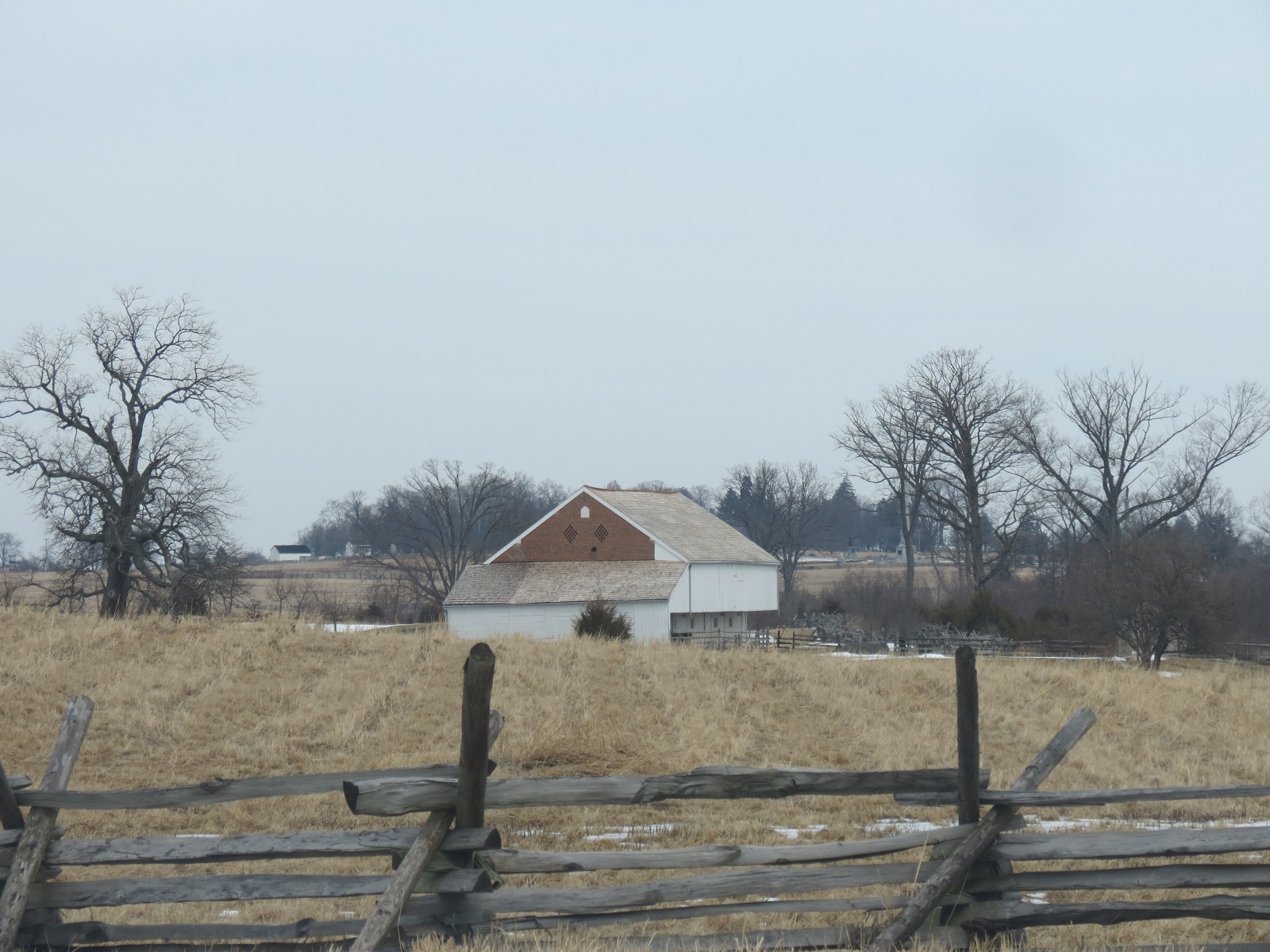 There are many barns and old homesteads on the Gettysburg battlefield, some still standing have an old bullet hole in the house or barn. 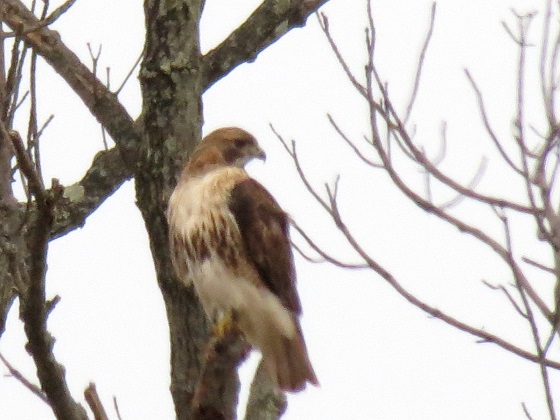 The belly band is a tip to iding the Red-tailed hawk.  Even though this is not a great photo I wanted to include photo of the birds I saw while touring the battlefield.. 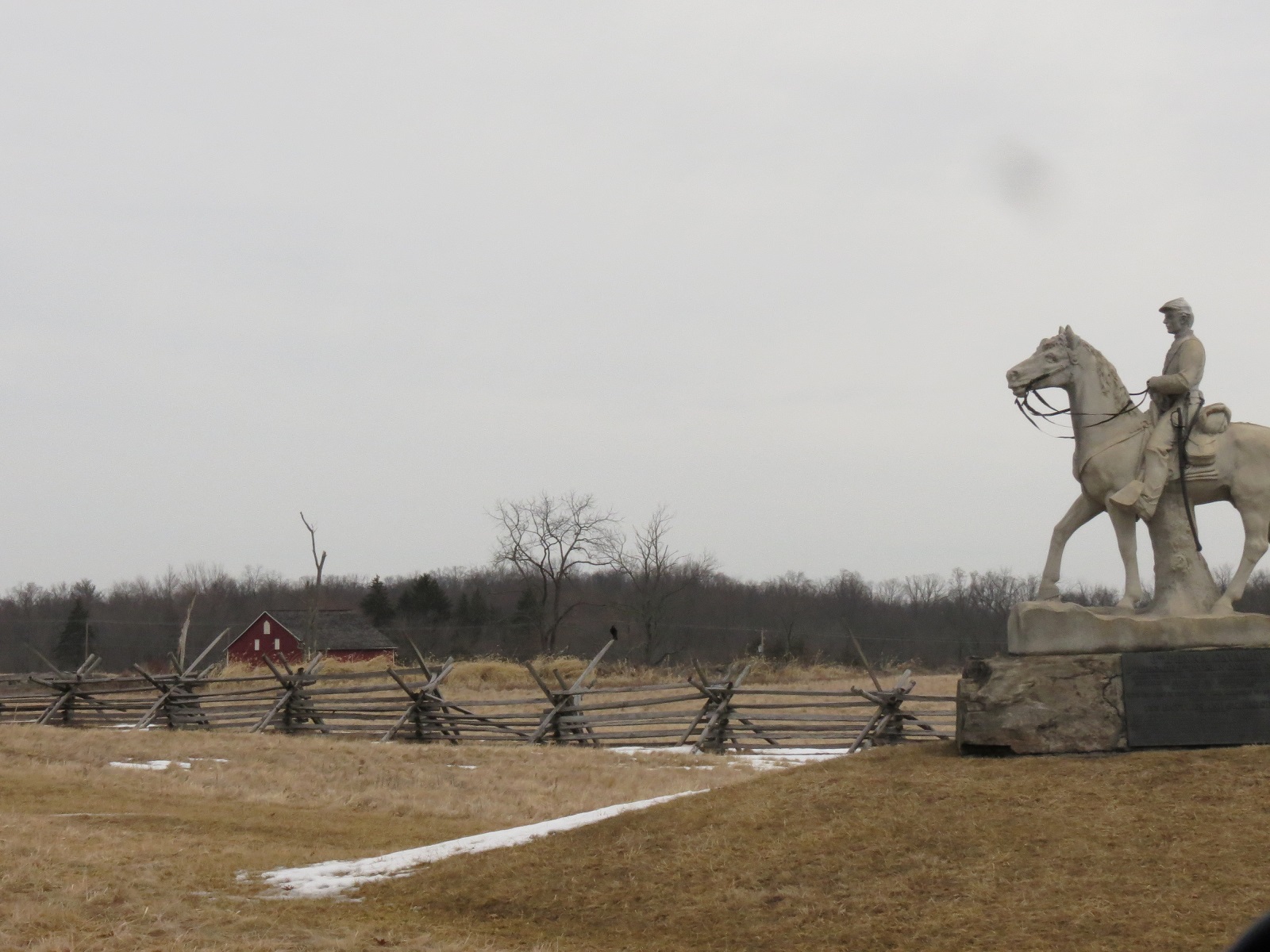 The statues of the soldiers are one of my favorite parts of touring the Gettysburg Battlefield..This soldier looks to be riding into my scene...

I hope you enjoyed some of our auto tour and thanks for stopping by and for the nice comments..


Thanks to Theresa @ The Run*A*Round Ranch for hosting Good Fences and thanks to Sylvia, Yogi  and Sandy for hosting Skywatch Friday.    I wish everyone a happy day and weekend ahead..
at April 09, 2015

Happy Monday everyone! I wish everyone a happy day and a great new week! The Pileated Woodpecker, one of my many favorite birds, photo take... 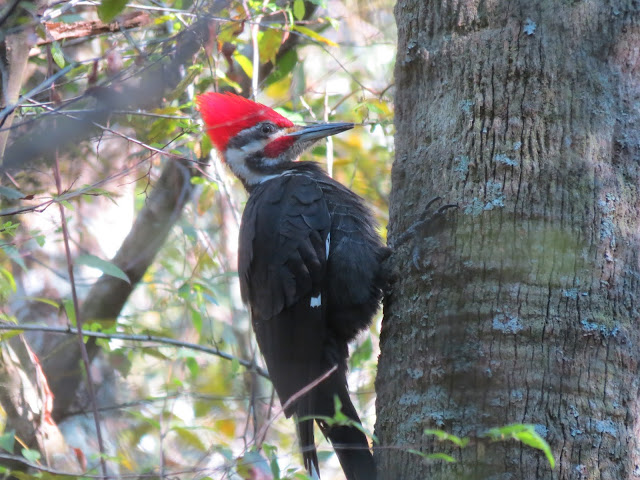