Food Source for the migrating shorebirds 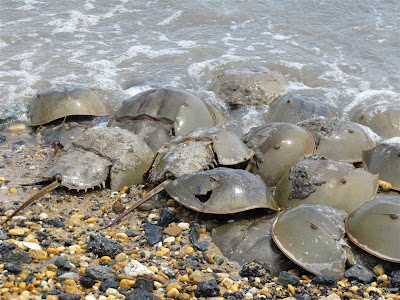 The beaches which are mainly sand and pebble mixture are perfect for incubating the eggs. I read that one female can spawn repeatedly over several nights and lay over 100,000 eggs. 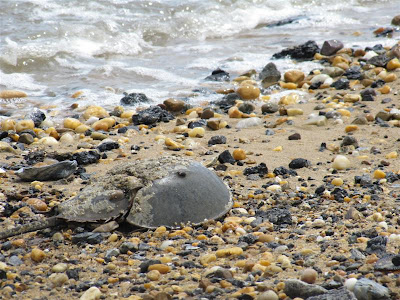 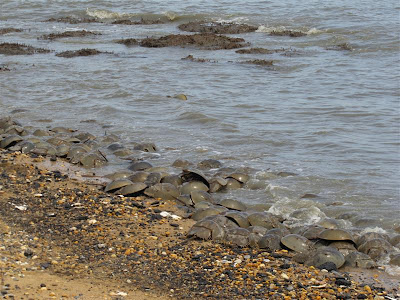 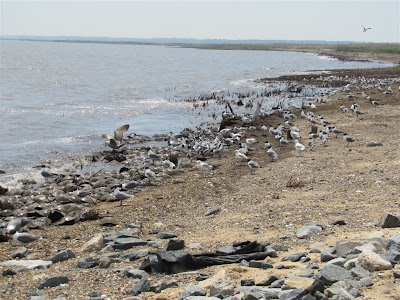 I visited the Delaware beach this past weekend. Hubby and I walked along turning over any horsecrab that seemed stuck upside down. It was too early for most of the migrating shorebirds we did see quite a few Ruddy Turnstones and probably hundreds of Laughing Gulls.

Thanks for stopping by my blog.

Welcome to Saturday's Critters! Hello and happy Saturday!    If you love all God's creatures like I do and also like to blog about t... 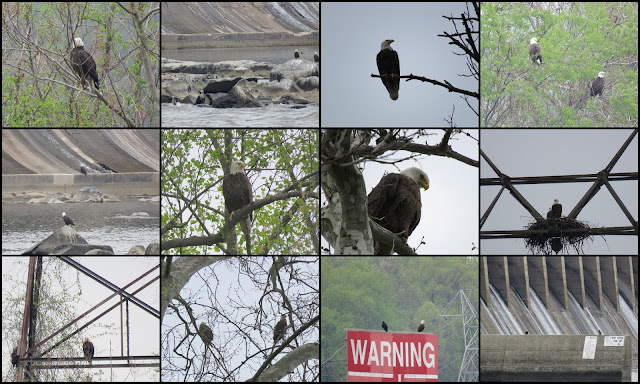