For this weeks Skywatch Friday   I have some more Chincoteague skies. Some sky with birds and some with threatening and moody clouds and some skywatch with some neat kites. 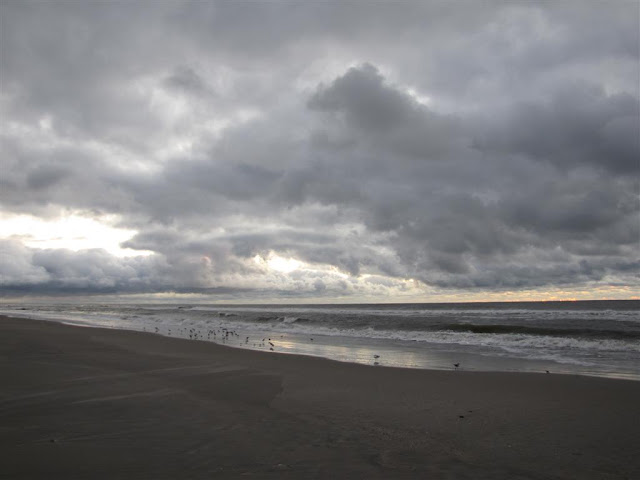 Above we were the early birds up on the beach for the sunrise, the usual Willets and Sanderlings were keeping us company as we watched the sky. 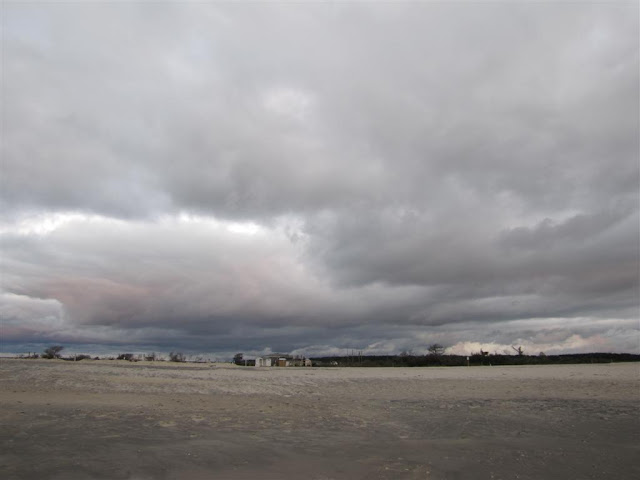 The clouds looked very threatening but we did not have any rain while we there. At least not until the drive home which was Ok with me. 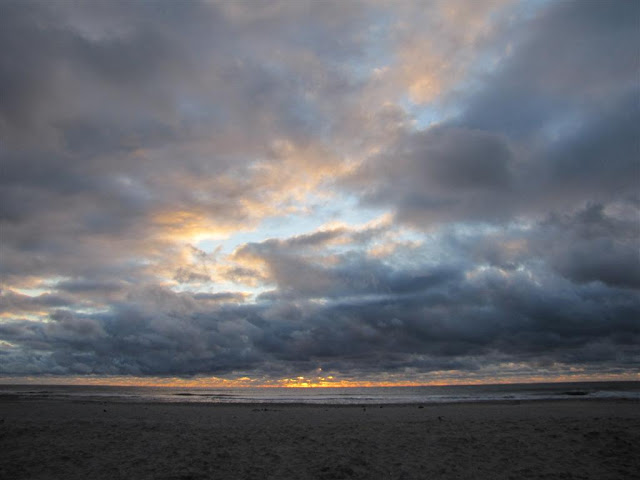 Another sunrise on the beach at Chincoteague Island, Virginia. Or I should say it is actually the Assateague National Seashore. 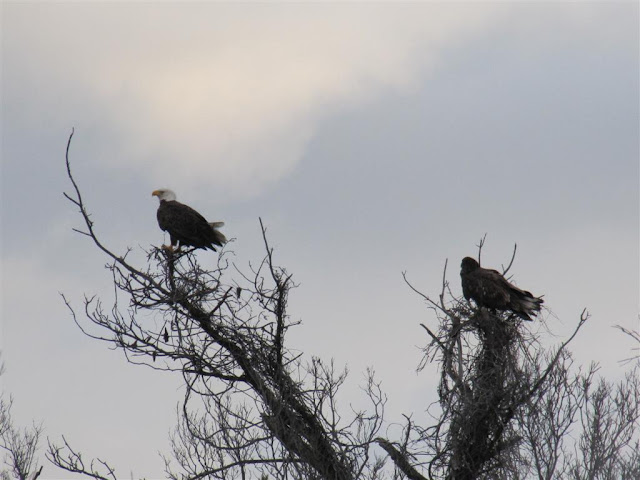 It was a moody sky, but still neat seeing this adult Bald Eagle with a juvenile Eagle closeby.  We watched this eagle and juvenile eagle in almost the same spot where I saw the Merlin in my previous post.. 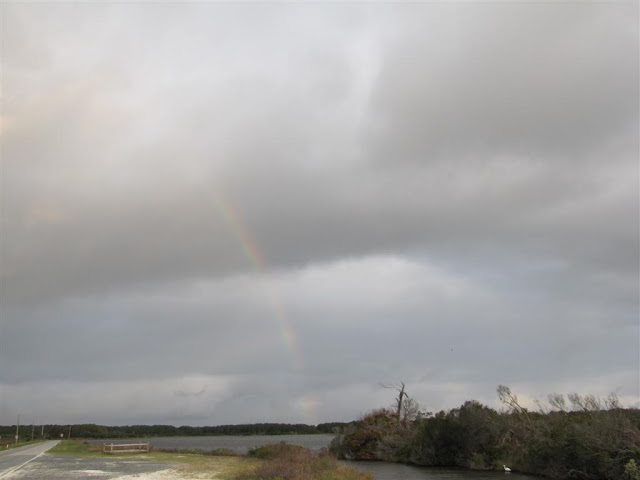 Even though we did not see the rain we did get to see this rainbow. If the egret would move over some, it would look like the egret is at end of the rainbow. 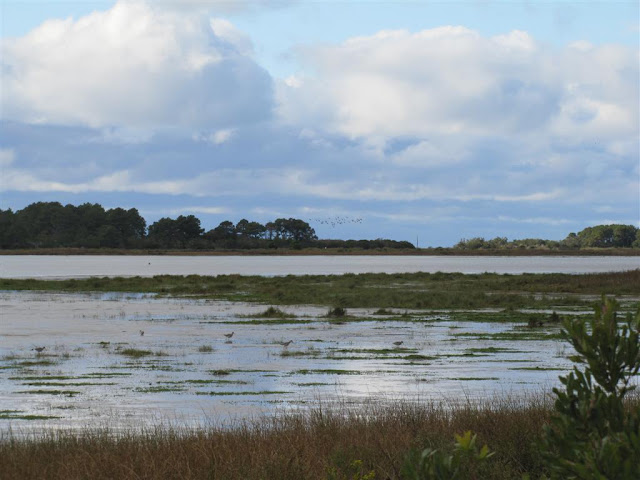 We were on the wildlife drive watching the birds and the sky. 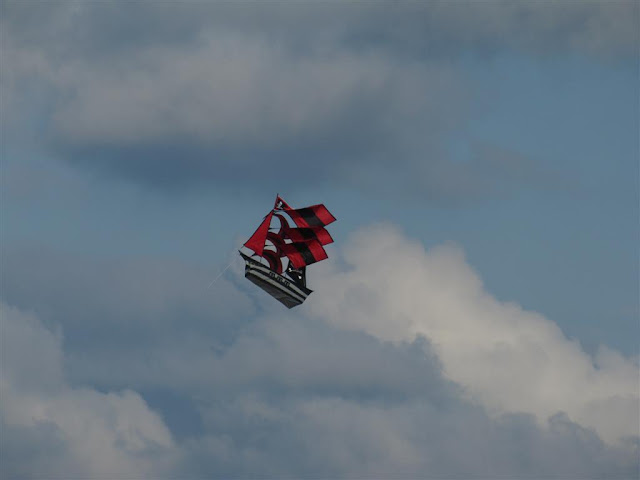 It was a great day for flying kites on the beach. This is one of the kites I really liked. It reminds me of Peter Pan for some reason. Very cute. 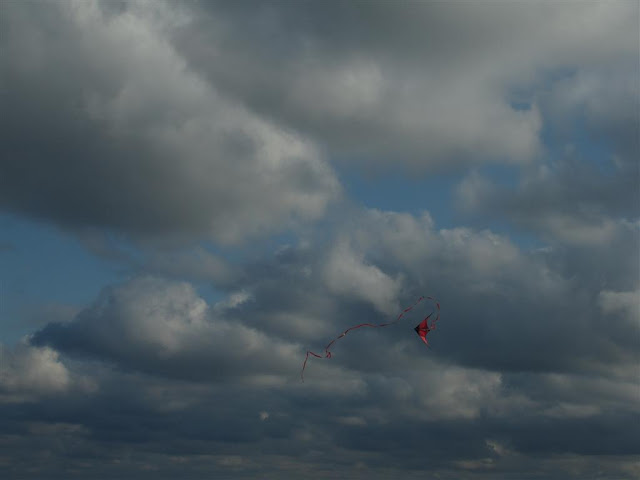 I hope you enjoyed my skies and to see more beautiful skies from around the world
check out Skywatch Friday  Thanks to the hosting group at Skywatch: Sylvia, Sandy, Wren and Fishing Guy!
I hope everyone has a great weekend and to all the birders out there Happy Birding.
at October 13, 2011

Happy Monday and Happy month of June! Some times hubby and I are lucky to be able to take a hike on a day like this one. The weather w... 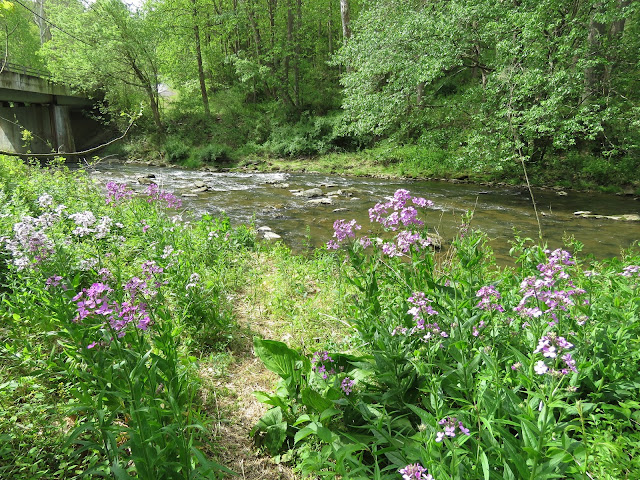