Linking up with Wild Bird Wednesday and Nature Notes

For this week's wild bird.. I am sharing some of my favorites from the past year.. One  bird ( maybe two)  for each month..seen during that month..I hope you enjoy my review and favorite birds of 2014.


Wishing you beautiful moments, treasured memories and all the blessings a heart can know! Happy New Year 2015!

I wish you a happy and magical New Year. I hope it brings you lots of new birds, joy and happiness. All the best in 2015. 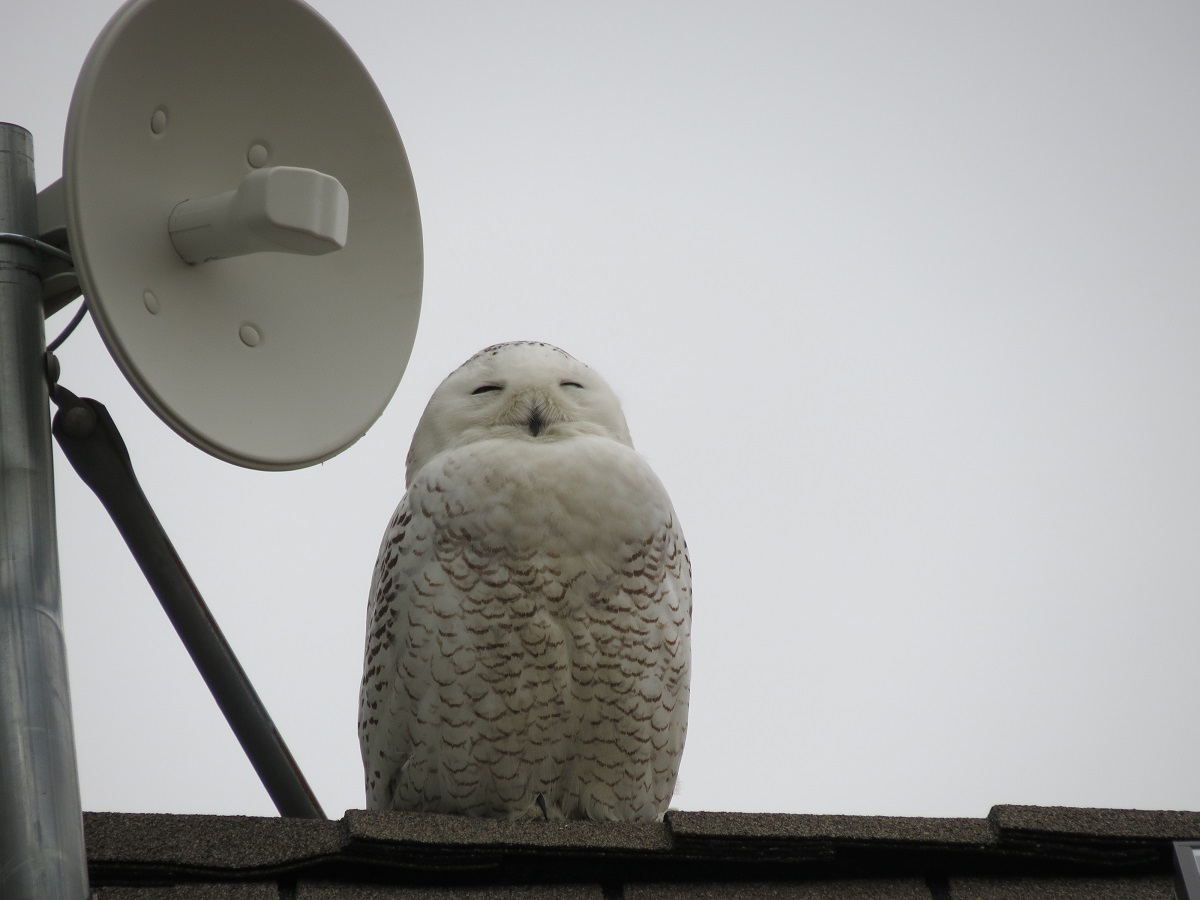 January 2014...Snowy Owl seen in at the Edwin Forsythe NWR in New Jersey. 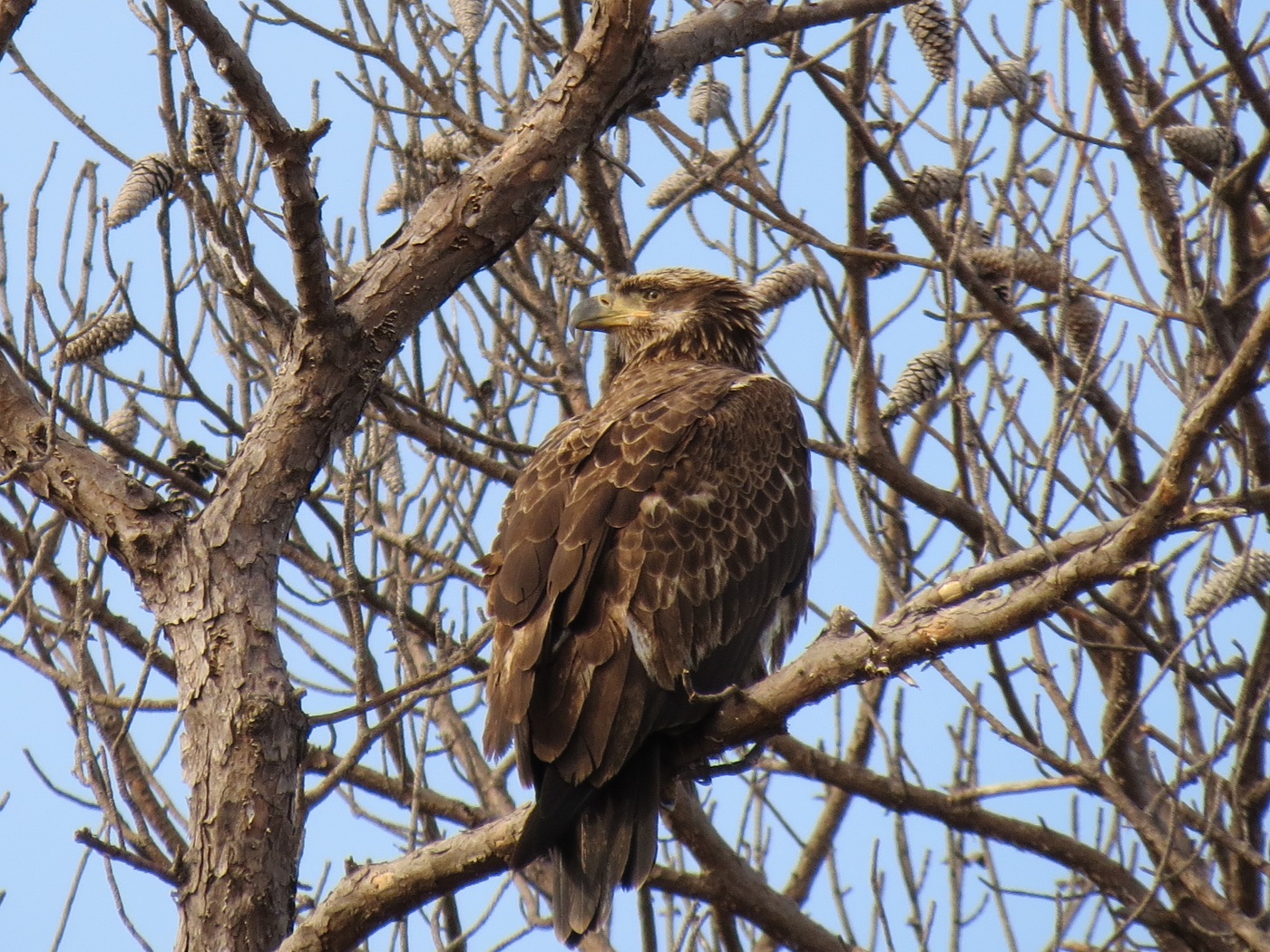 February 2014 ..A juvenile Bald Eagle seen at the Blackwater NWR in Maryland. 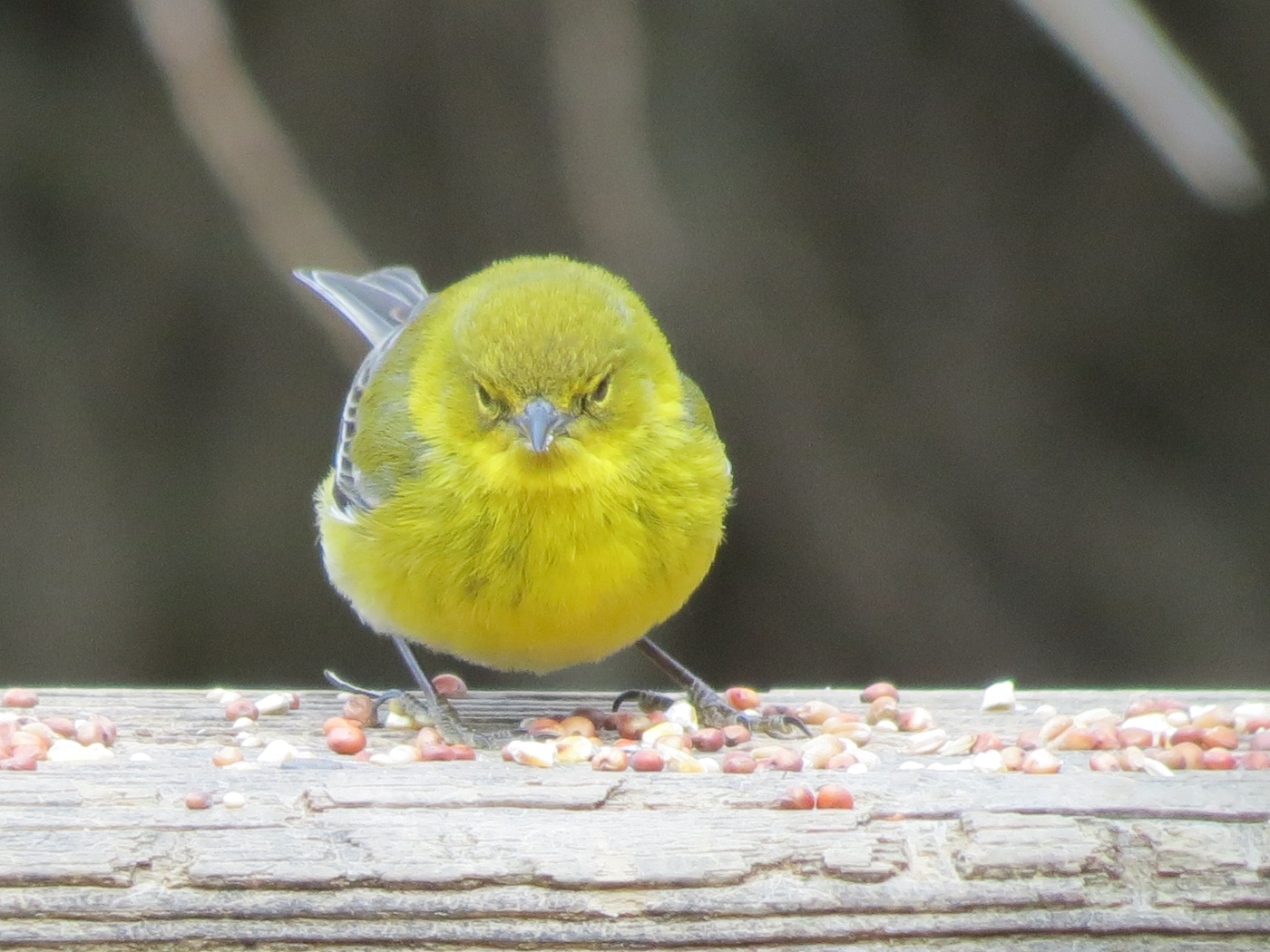 March 2014..The Pine Warbler seen on my deck railing.. 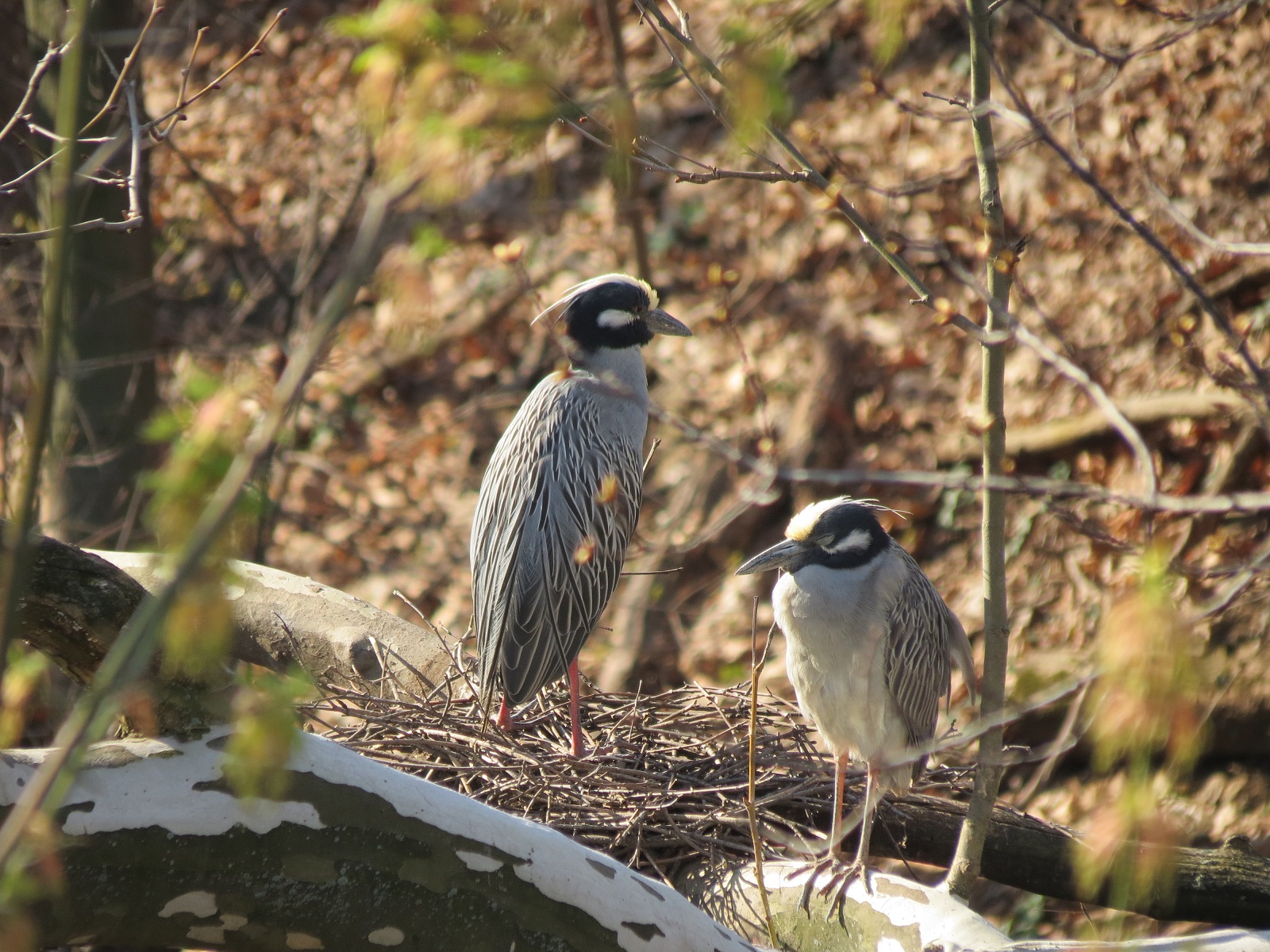 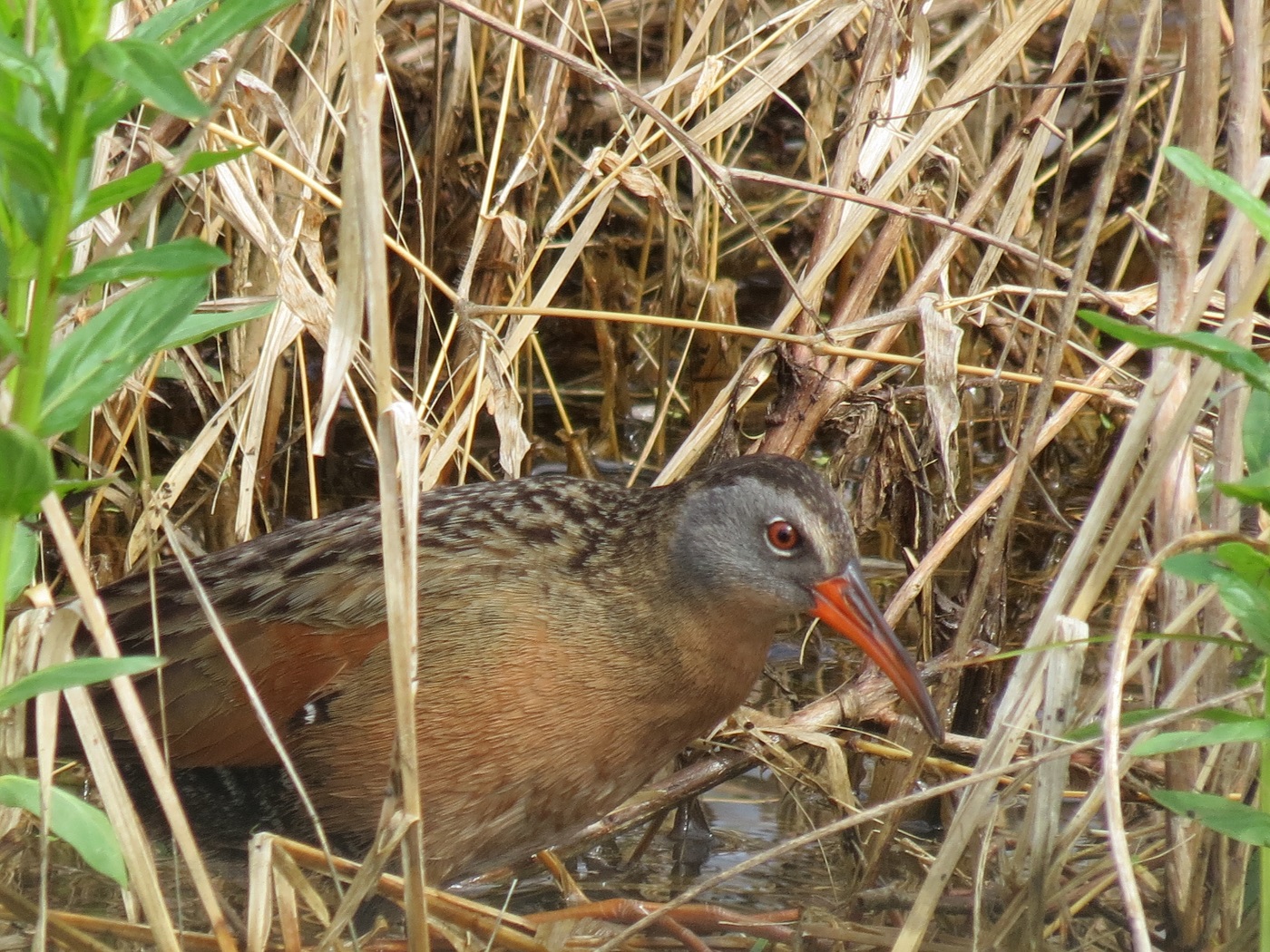 May 2014.. I have two favorites for May this is a Virginia Rail seen near Aberdeen, Md 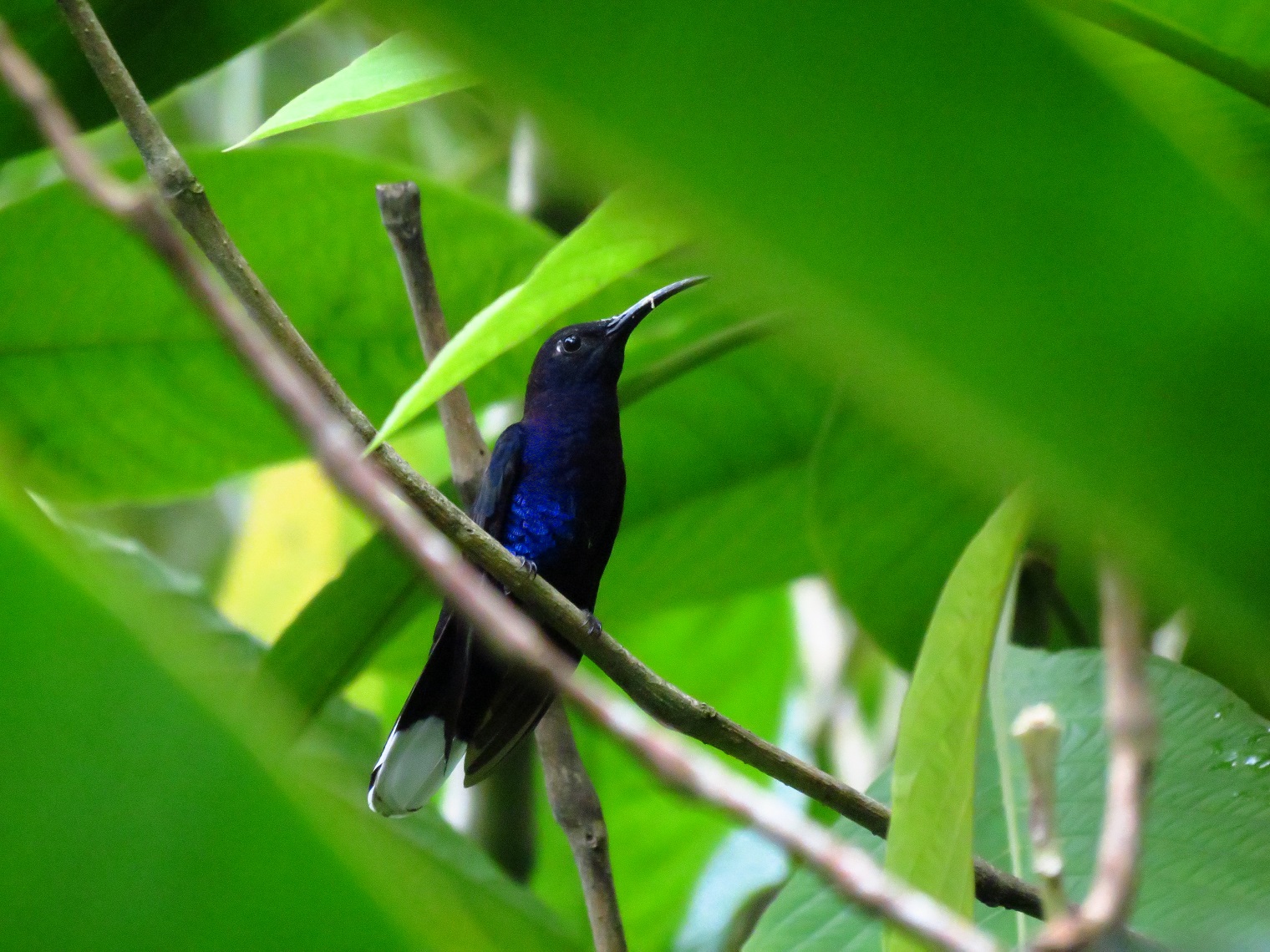 May 2014  and also from May from my Belize trip a Violet Sabrewing.. 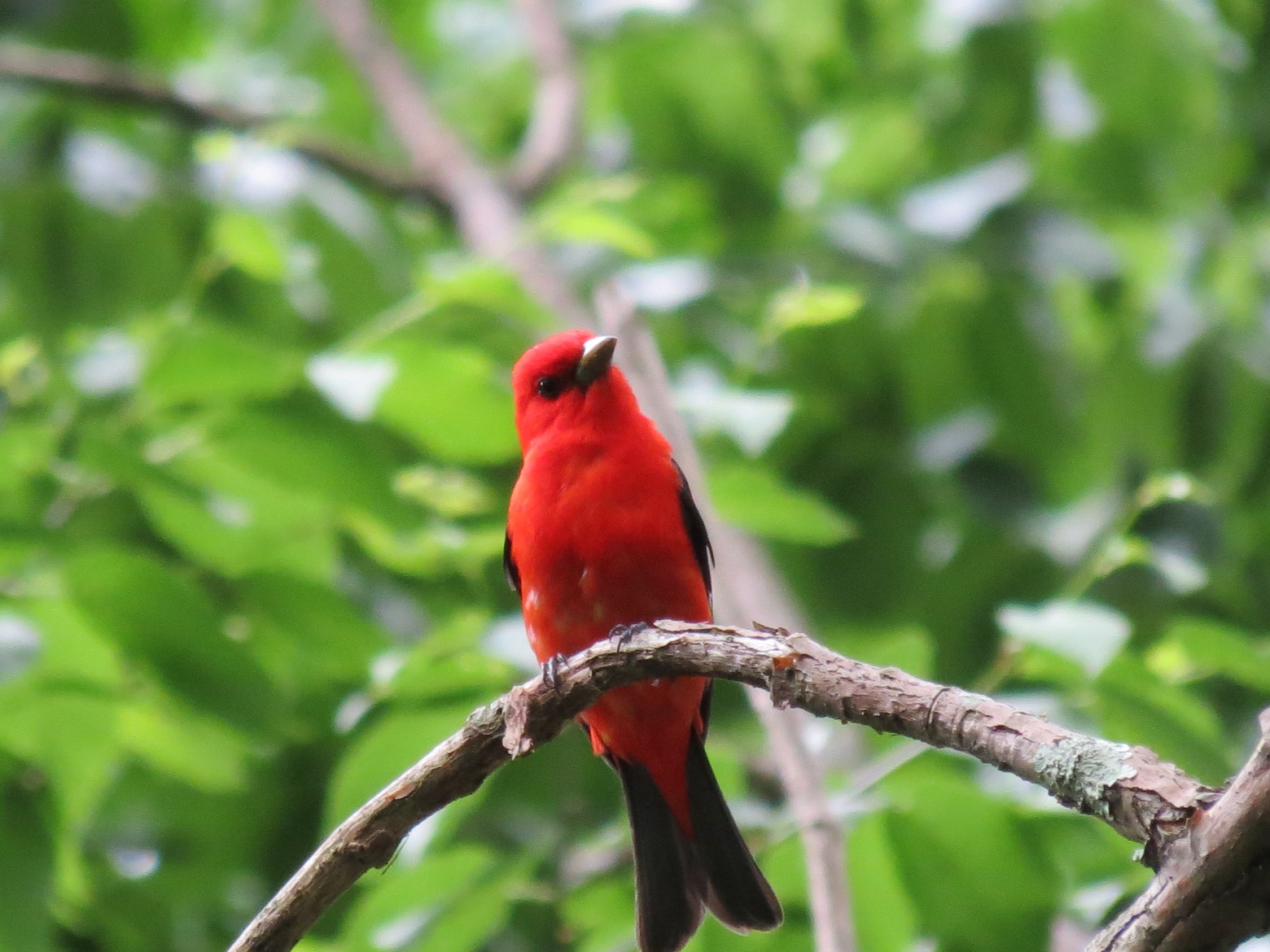 June 2014..the Scarlet Tanager in my backyard..a breeder in the woods near my house. 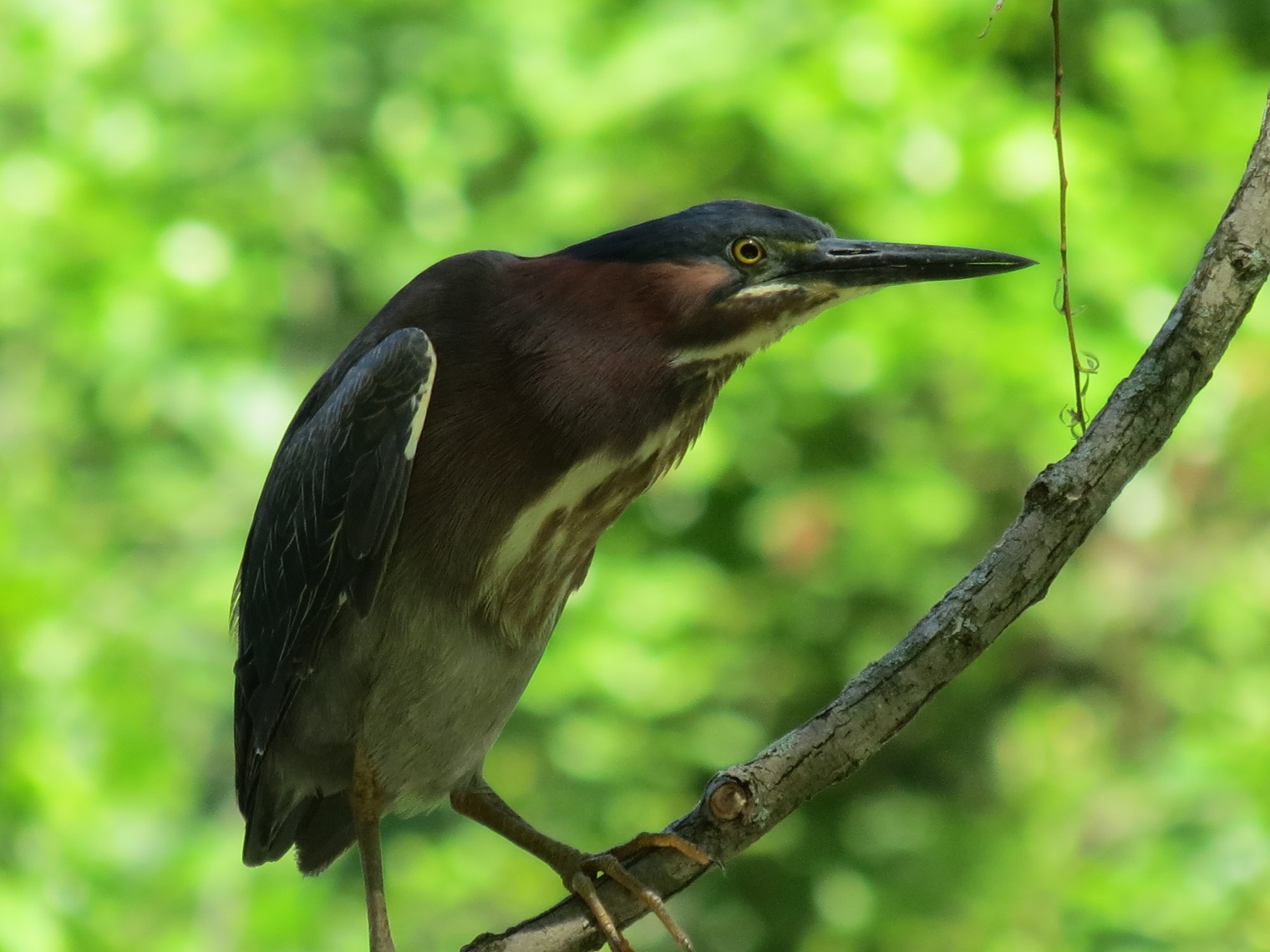 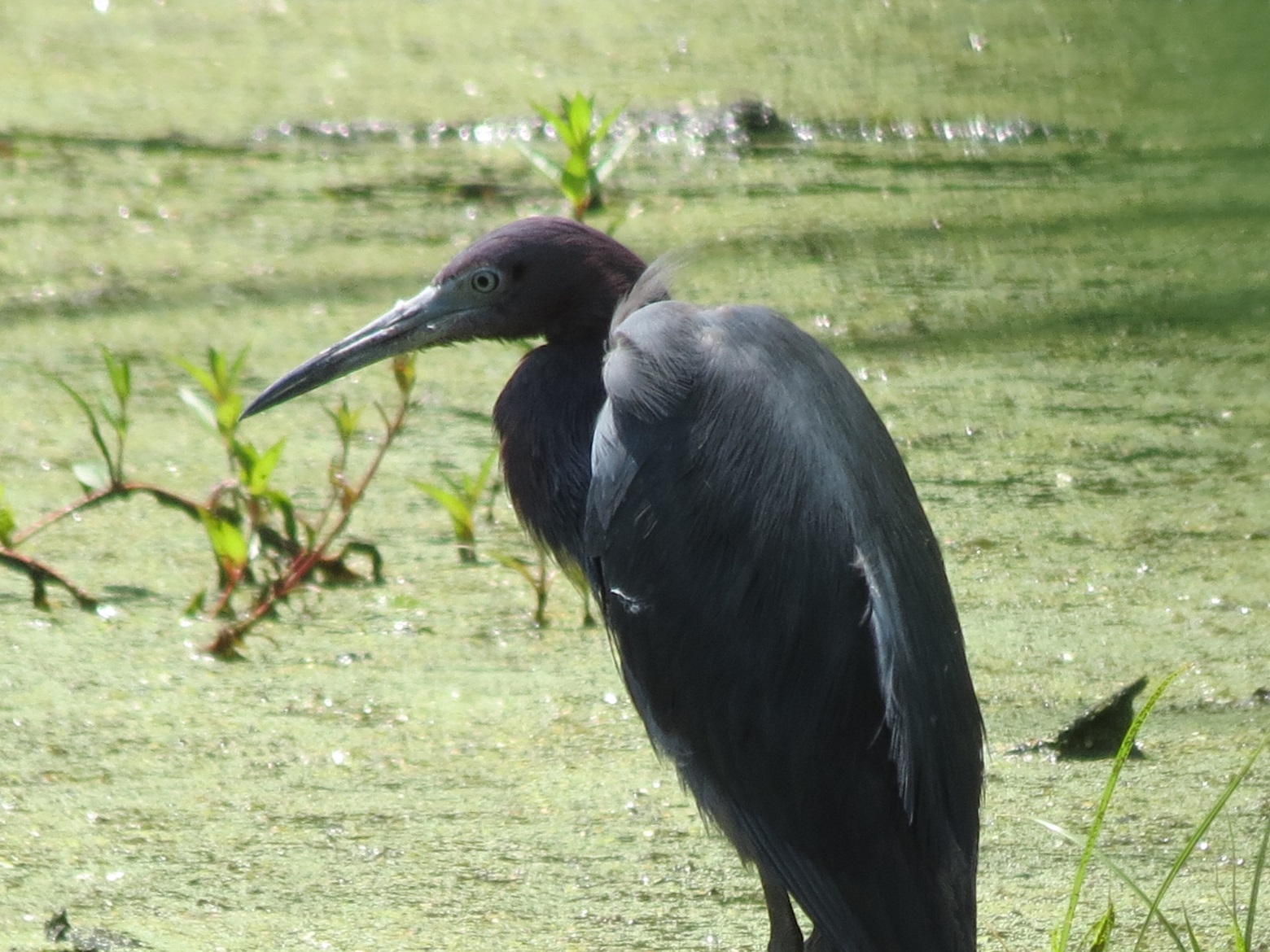 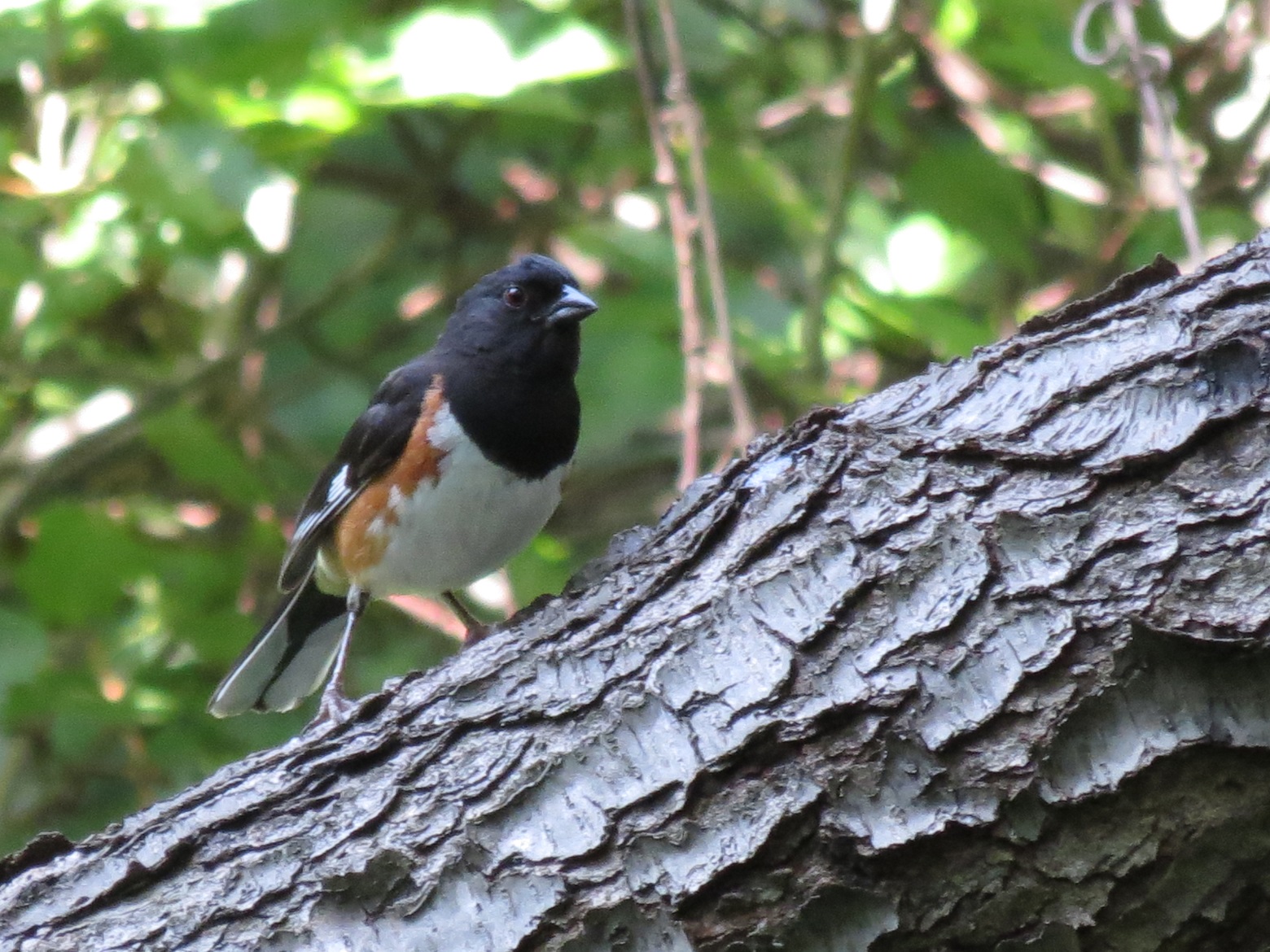 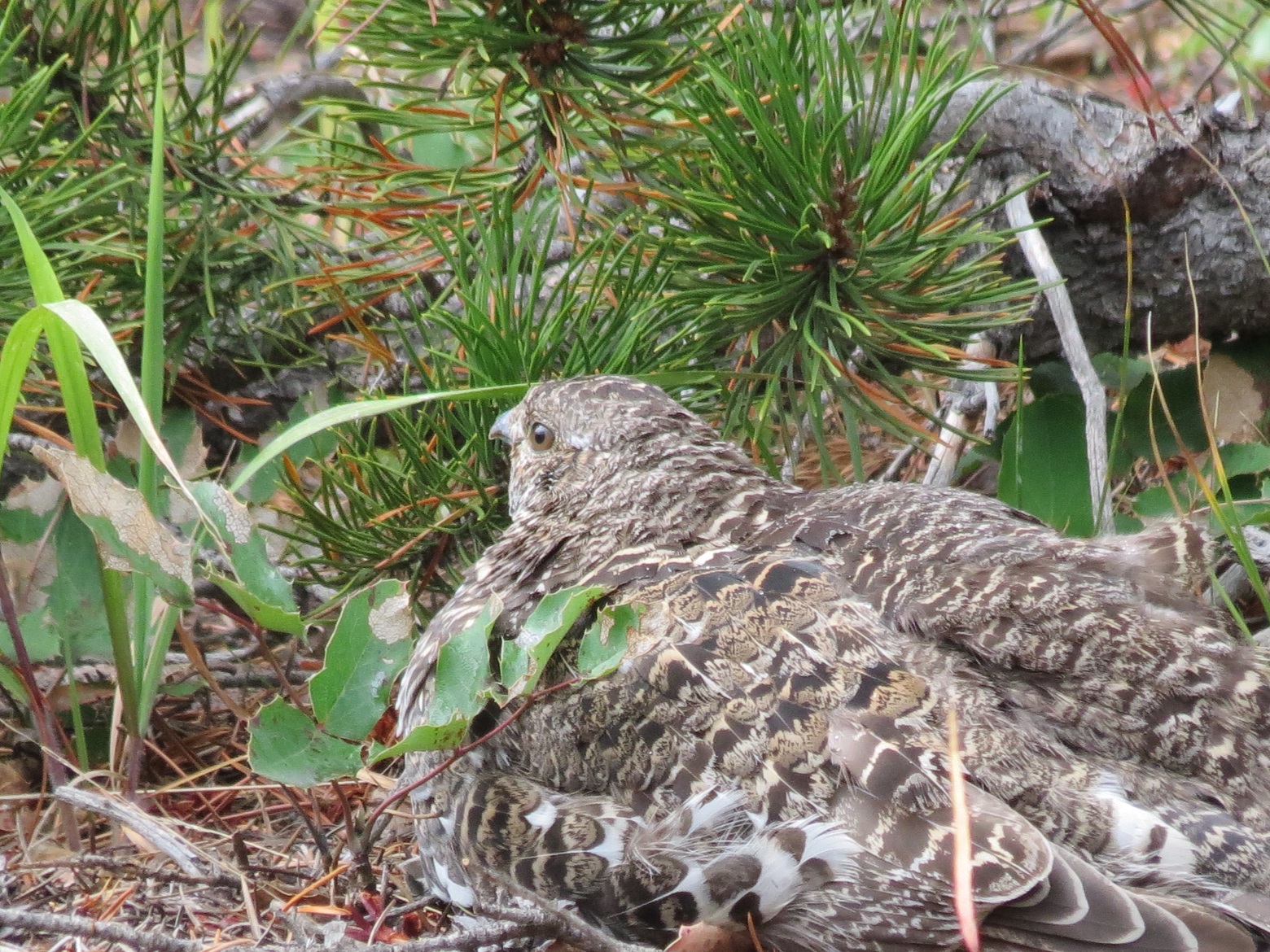 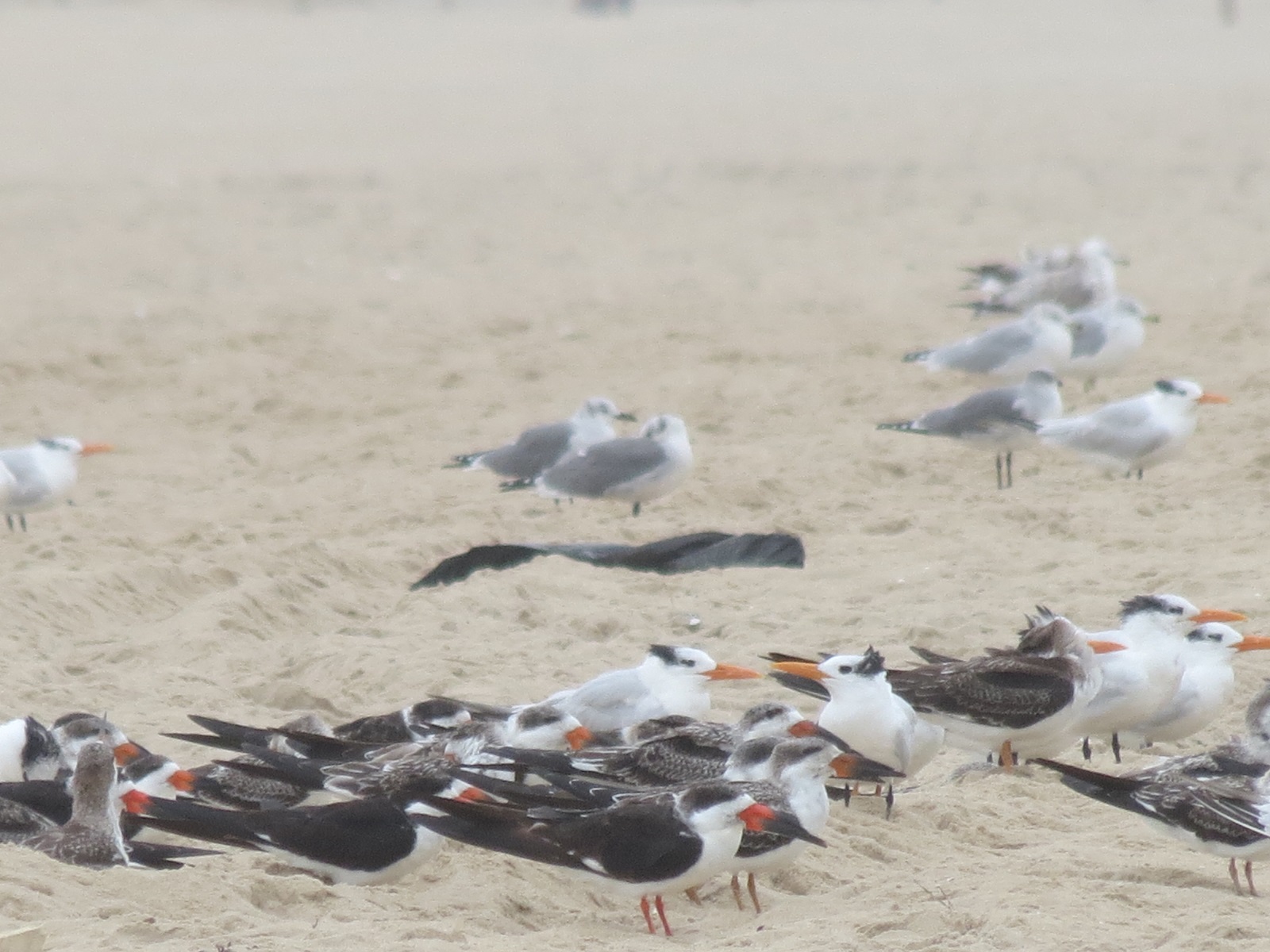 October 2014..Black Skimmers on the beach at Ocean City, Maryland. 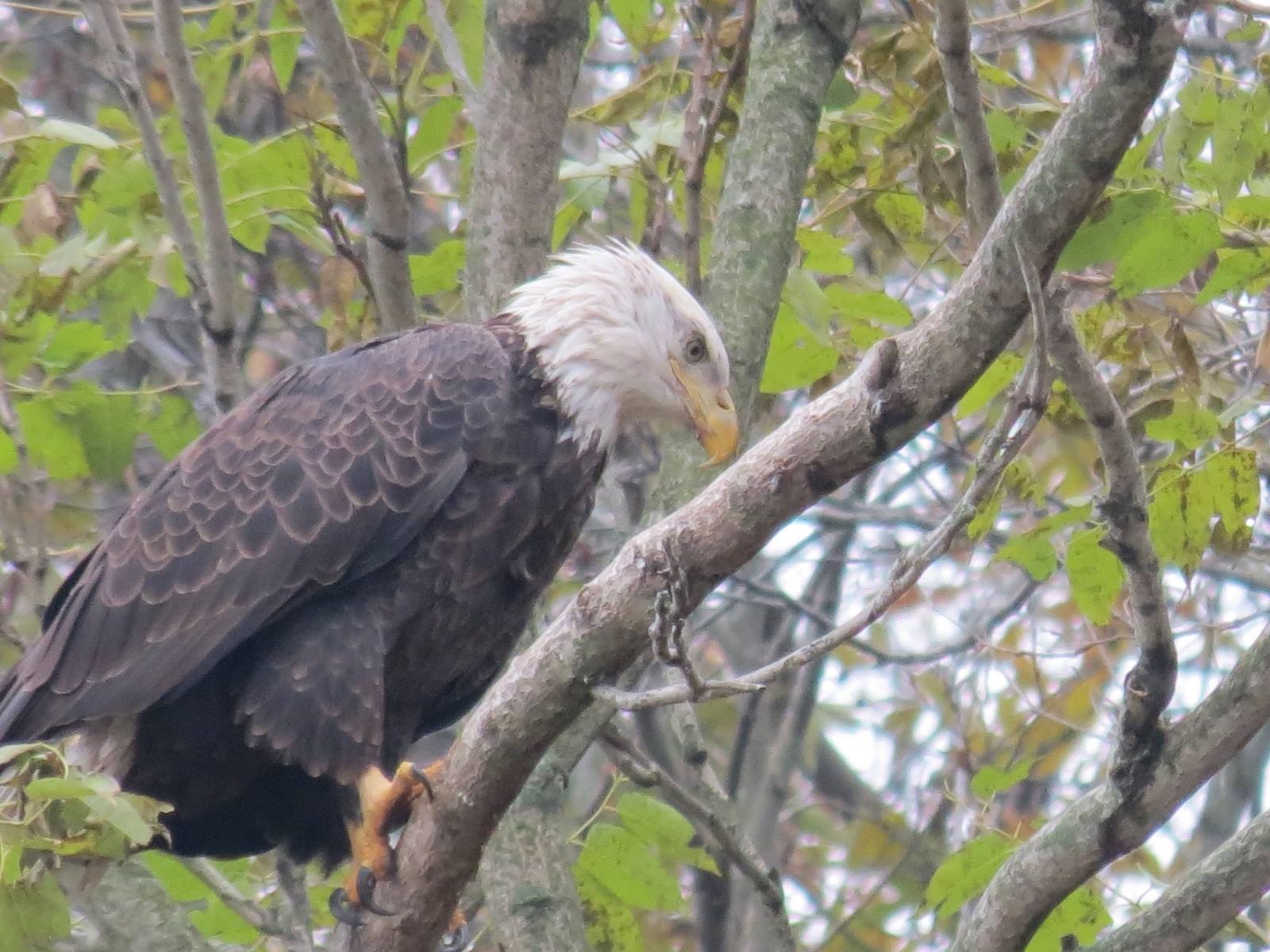 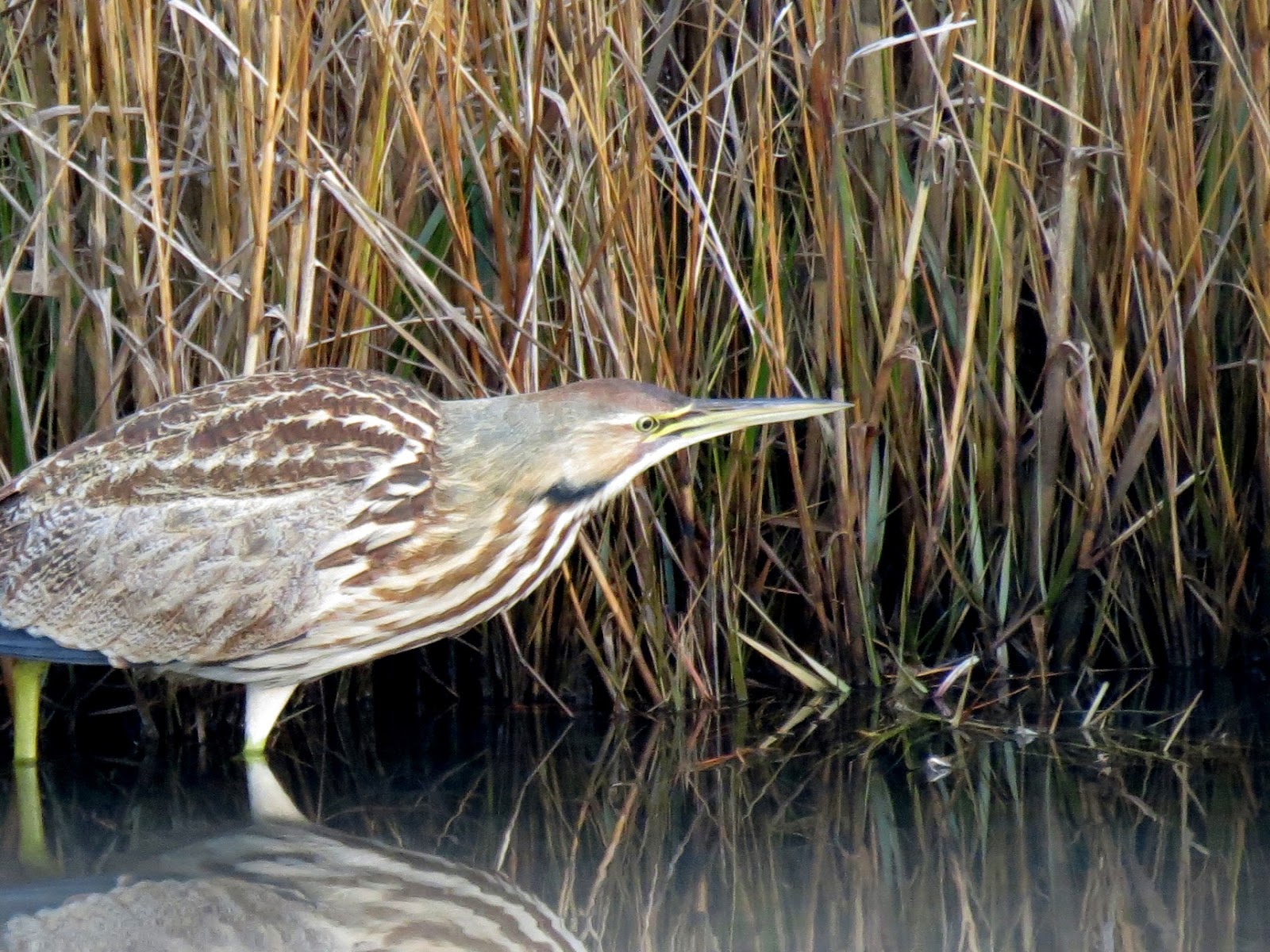 December 2014... An American Bittern seen at the Chincoteague NWR in Virginia.


Till next week's wild bird post.. I wish you happy Birding and have a wonderful week!

Join in and post your birdies and to see more beautiful and wonderful birds and nature photos.

Thanks to all of our hosts... Michelle for Nature Notes and Stewart of Wild Bird Wednesday. 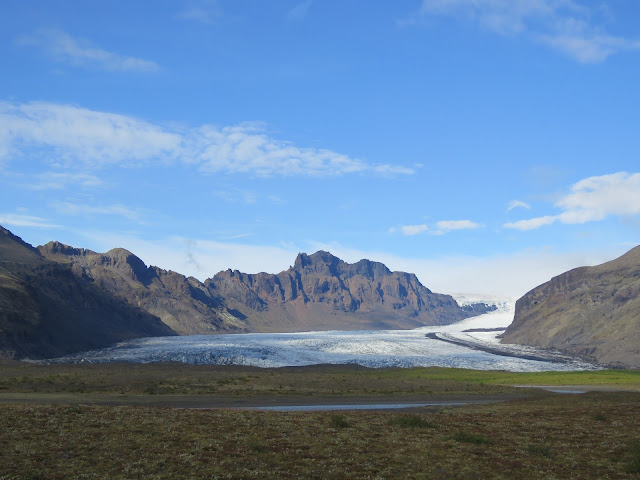