I am linking up with Skywatch Friday  and Good Fences
I hope you can join in on the fun and share your fence scenes and pretty skies.

Wishing everyone a very Happy, healthy and prosperous New Year! 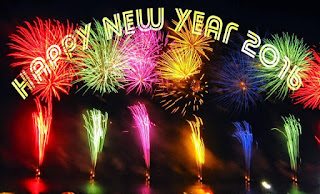 It is hard to believe it has been a year since I retired Dec 31st 2014. During this
past year we went on many day trips and overnight trips. We took a trip to Florida and Washington State. We visited many local Maryland parks, some new and some all time favorite parks. I found some new life birds to add to my list, which is at 455 birds.

I guess you could say we are having the times of our lives doing what we want when we want. Since I have so many photos to share I posted smaller sizes you can click on the image for larger viewing. 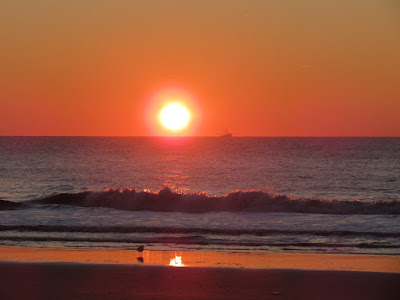 Hubby and I started off the year 2015 visiting Atlantic City, New Jersey 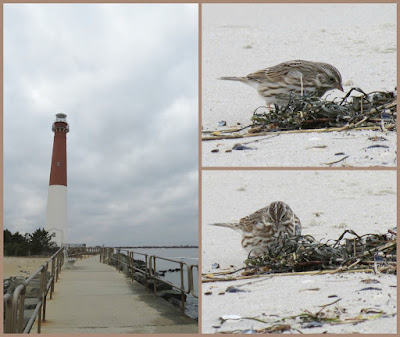 January 2015, an overnight trip to New Jersey stopping at one of our favorite spots the Barnegat Lighthouse & beach. We found some Savannah Sparrows which are also known as the Ipswich Sparrow. 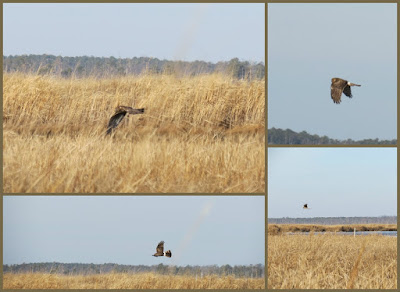 In Feb 2015, we took a drive to Maryland's Blackwater NWR, I enjoyed watching this Harrier hunting for food. 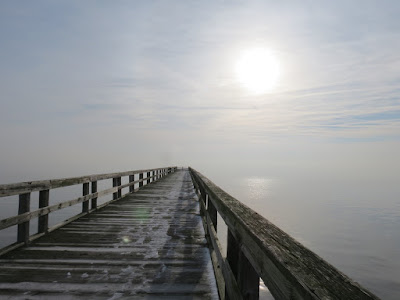 Febuary 2015, a sky shot taken at Port Mahan in Delaware. 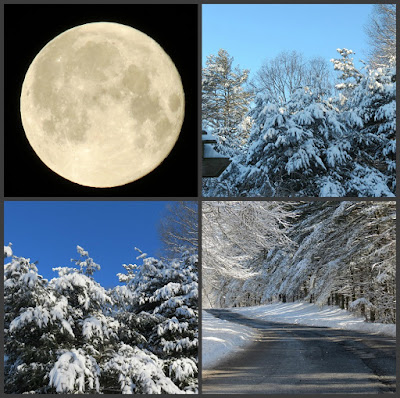 A March 2015 mosiac showing our snowy street and trees. 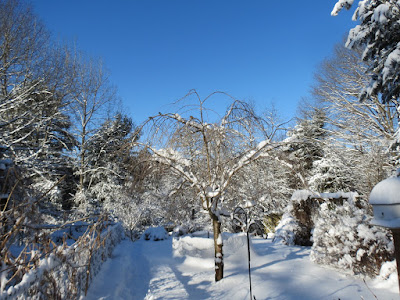 March 2015, my snow covered backyard. A reminder we do have cold winters and snow in Maryland. 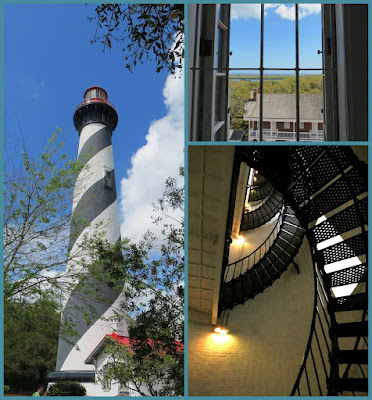 April 2015, I posted about our visit to Saint Augustine Florida. 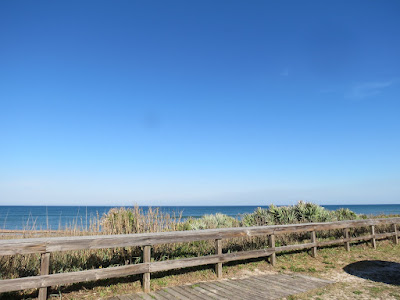 April 2015, we spent some time at the beach on Florida's space coast. 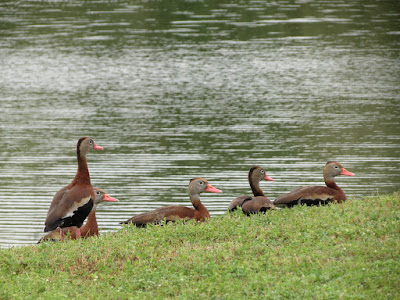 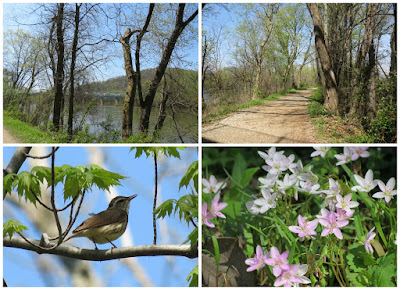 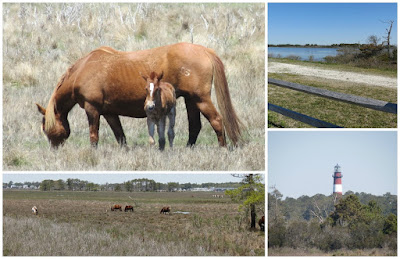 May  2015, we visited Chincoteague Island Va and we celebrated our 25th wedding anniversary. 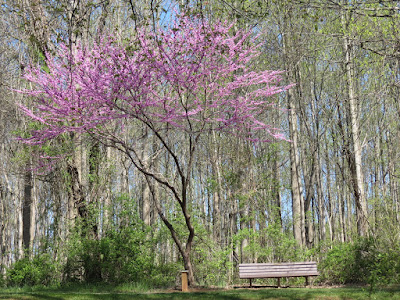 June 2015, looking for warblers we took a walk at Centennial Lake in Maryland. 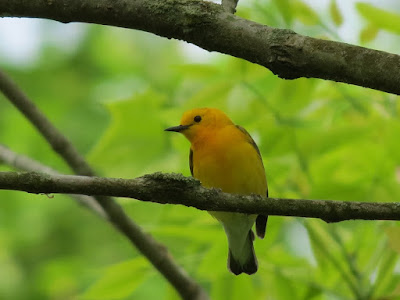 June 2015, the Prothonotary Warblers were seen at the Susquehanna River in Maryland in June. 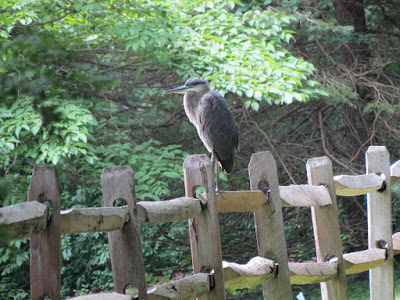 July 2015, the Great Blue Herons juvies leaving their nest and were being seen around our neighborhood. This was our neighbors fence, the nest was across from his driveway. 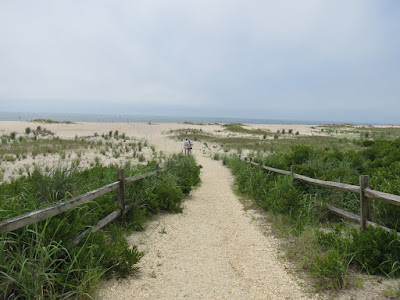 July 2015, we went on an overnight trip to Cape May NJ and Atlantic City NJ. 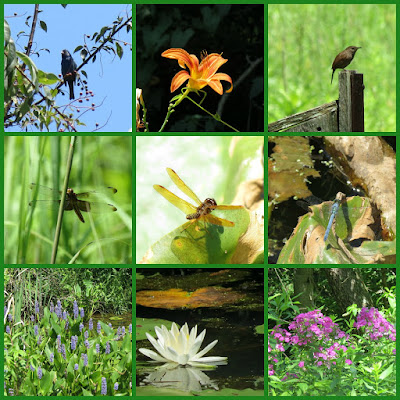 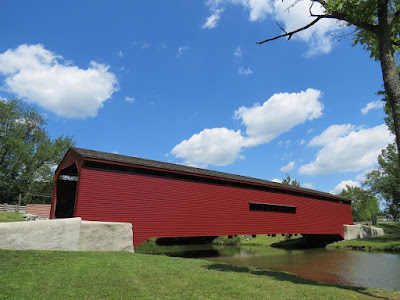 Aug 2015, a daytrip to Cecil County Maryland and found this covered bridge called the Gilpins Falls. 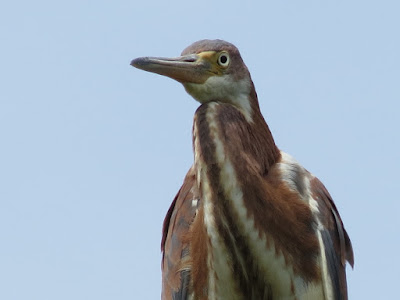 Sept 2015, I did a post on our birding walk at the local North Point State Park and the Tri-colored herons that were seen. 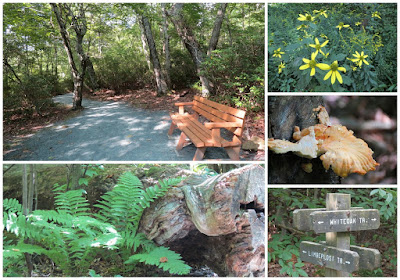 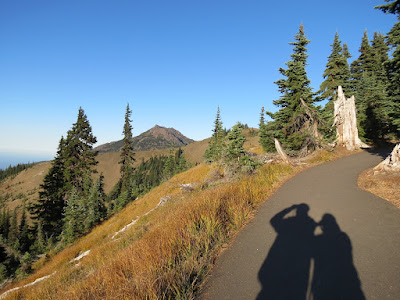 Oct 2015, we visited Washington State and the Olympic National Park. 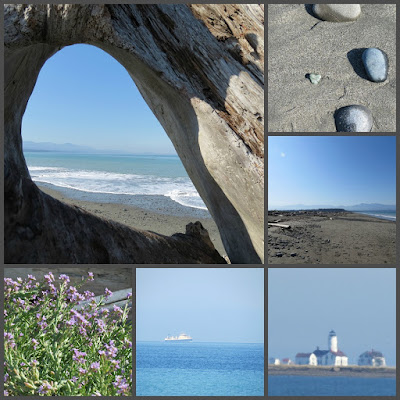 Oct 2015, we took a walk on the Dungeness Spit. It is a wildlife refuge in Sequim Washington. 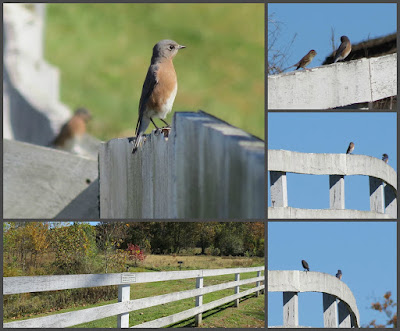 Nov 2015, I posted about our walk in a local Maryland Park called Cromwell Valley. The bluebirds are one of my favorite birds. 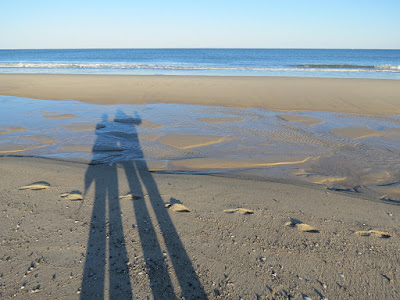 Nov 2015, we took an overnight trip to Ocean City Maryland. 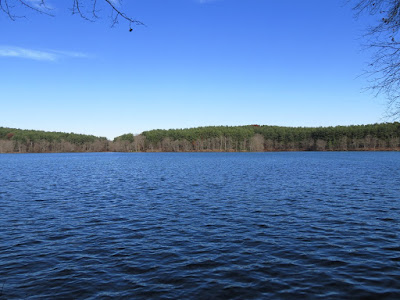 Dec 2015, we took walk on our local fireroad to the lake. 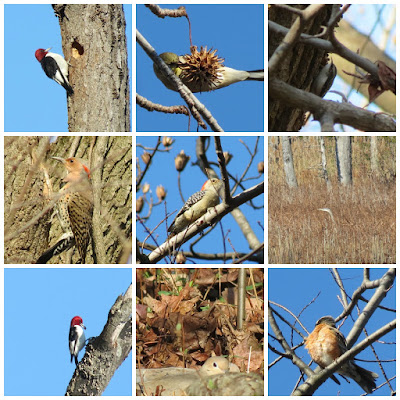 Dec 2015, a favorite local Maryland park North Point State park  to see the Red-headed Woodpeckers. We have many memories of the past year and I am happy to post some of the highlights. I hope you enjoyed my recap of 2015. I thank you all for your visits and comments over the past year. I am looking forward to visiting your blogs and I hope to see you visiting me in 2016. I wish you all the best in 2016, a very HAPPY, HEALTHY & PROSPERPOUS NEW YEAR!!


Thanks to Theresa @ The Run*A*Round Ranch for hosting Good Fences this past year it has been fun looking for fences for my post. Also, thank you to Sylvia, Yogi  and Sandy for doing such a great job at hosting Skywatch Friday.    I wish everyone a happy day and weekend ahead..

Hello, Happy Monday everyone! I am sharing more on our road trip to Florida. I mentioned before how I like to research new parks and pl... 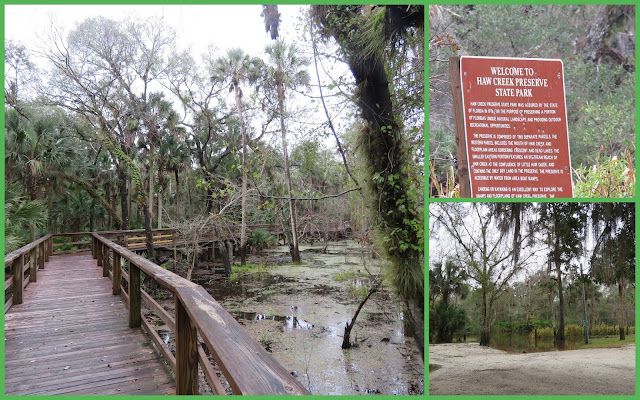 eileeninmd
I am married and have one son in his 20's. I live in Maryland, USA. Retired since Dec 2014 My hobbies are traveling, hiking, birding, taking photos and anything nature related. Contact:eileen.inmd@gmail.com