Hello, I hope everyone is doing well.

A recent article titled Sanctuaries Under Strain in my latest Audubon magazine triggered this post. A wildlife refuge should be land set aside as a safe haven. A refuge for the birds to nest and refuel during migration. Now the refuges are losing workers, money and are open to more hunting.  So I started researching to see just how many National Wildlife refuges there are in the US. There are a total of 568 refuges, they can be found from sea to shining sea.  I wanted to see how many of these 568 refuges hubby and I have visited. LOL, I have NOT put a dent into visiting 568 refuges, some being in Puerto Rico and Somoa. The refuges in Alaska have the most land acquired by our government, land with no roads. California might have the highest number of refuges, Connecticut and Kentucky only have one each. Find a refuge to visit near you!

So my inquiring mind had to go through some of my archived photos and blog posts looking at all my visits to our great national wildlife refuges. I had to see which refuges are my favorites, you can see some of my visits on my label NWR on the side bar. I also googled which National Wildlife Refuges were listed as a favorite for other people and  which is best for bird watching. Listed as a few of the top ten wildlife refuges are St Marks NWR in Florida and Aransas NWR  and Laguna Atascosa NWR both in Texas. So now a long road trip (post COVID) could be in the plans for me. Planning is fun for me.

Here are some photos and mosaics I created from my archived wildlife refuge photos.  I am starting by state in alphabet order.

1. Colorado Rocky Mountain Arsenal NWR, on the last day of our Sept 2014 trip we visited this refuge and drove on the wildlife drive. My photos include the GB Herons, the Bison, the cute Prairie Dogs and a White-tailed Deer. 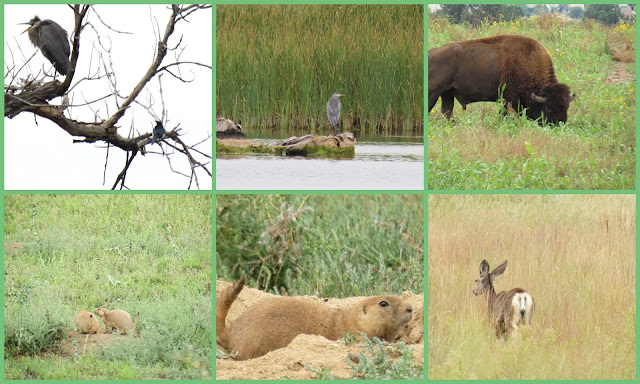 2. Delaware has 2 National Wildlife refuges, the first one is my favorite Bombay Hook NWR. I have posted so much about Bombay Hook NWR, it is hard to choose favorite photos. My mosaic below shows lots of Great Egret, American Avocets, Bobolinks, Peregrine Falcon, Belted Kingfisher, Green Heron, Clapper Rail adult with chick, a Red Fox, more Egrets. 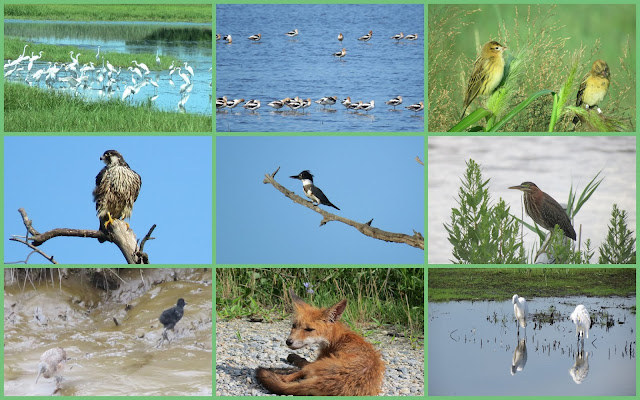 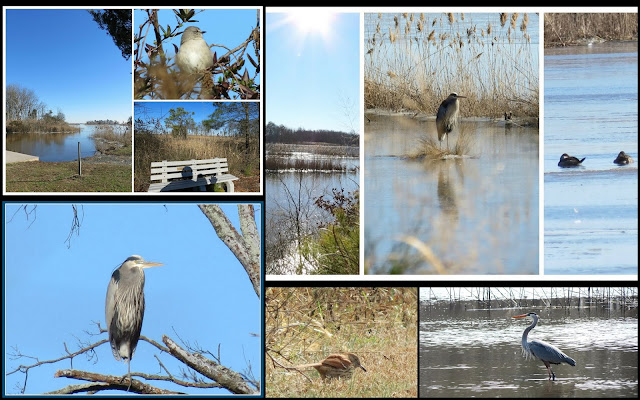 4.  Florida is another state that has a lot of Wildlife Refuges. Some of my favorites are included like Merritt Island NWR. In the mosaic below are the Roseate Spoonbills, Belted Kingfisher, Little Blue Heron, American Avocets, Gulls,  a large gathering of White Pelicans, Spoonbills, Egrets and more, Reddish Egret and Pileated Woodpeckers. 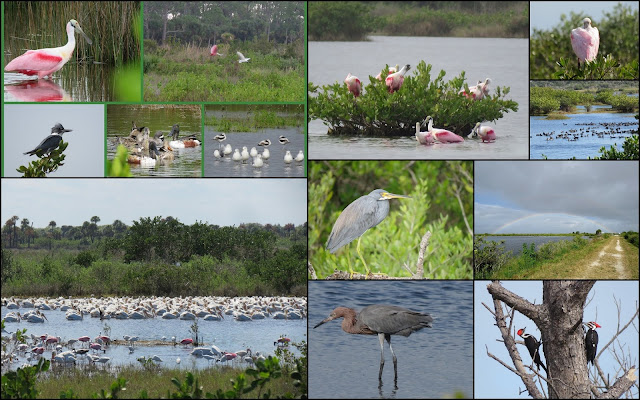 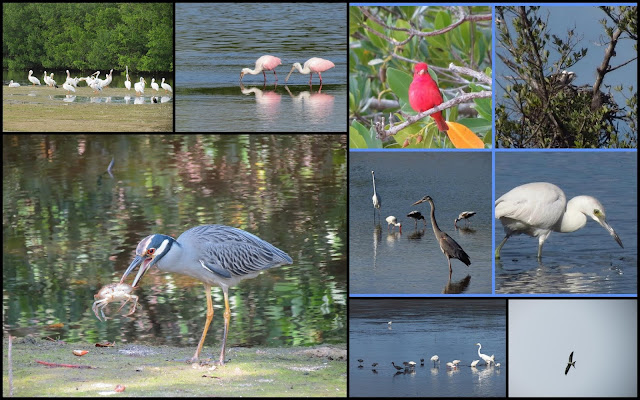 6. Florida Hobe Sound NWR . The beach and sky were beautiful, a few gulls and shore birds were around for our viewing pleasure. 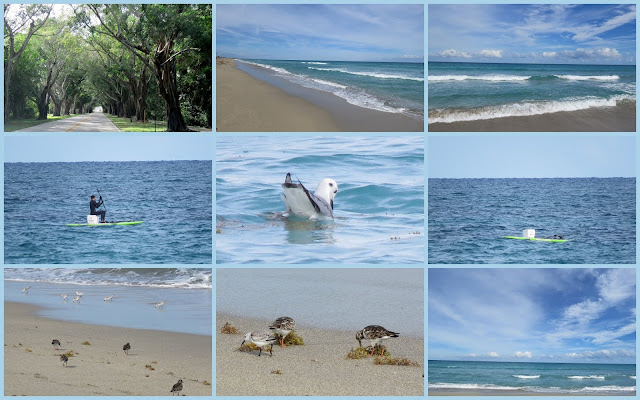 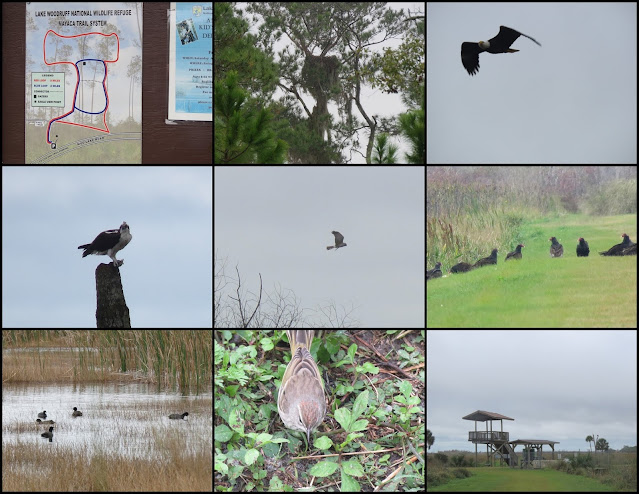 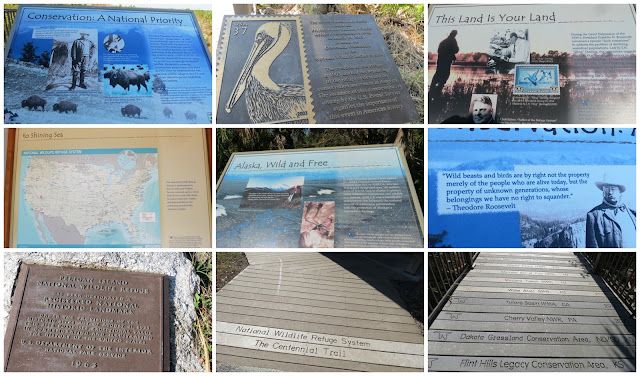 9. Maryland has 5 National Wildlife refuges, I have visited 3 of them. Two of the  Maryland refuges are closed to the public, only accessible by boat.

Blackwater NWR in Cambridge Maryland is one of my favorite refuges in Maryland. You can see a great variety of birds there year round.  The Bald Eagles are a common sight at this refuge. 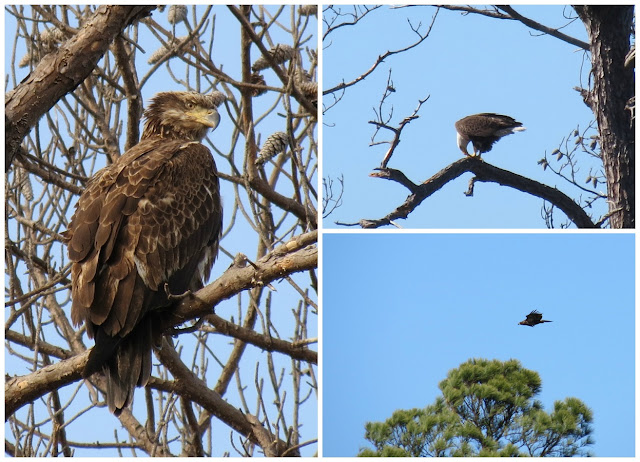 10.  Maryland the Eastern Neck NWR is located in Rock Hall Maryland. It is part of the Chesapeake Marshlands NWR complex. It is a great place in the winter months to see Bald Eagles, various ducks, Vultures, Gulls, Geese and the Tundra Swans. 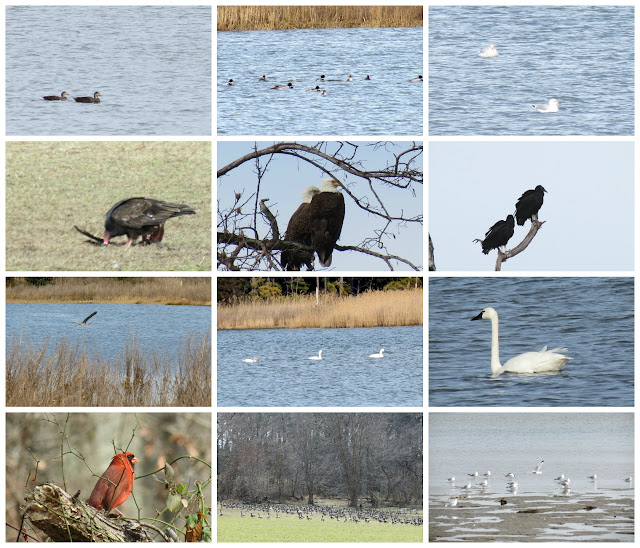 11. Maryland the Patuxent NWR , this refuge has a great visitor center, the refuge includes a North, Central and South tract. The Central tract is where the offices and research center is located, the South tract is the visitor center and trails, they used to operate a tram on some of the closed trails. The North Tract has a little wildlife drive and trails. I have been on the tram ride, a night time Owl walk and on a tour to see the research center for the Sandhill Cranes. I am not sure but between funds being cut and Covid, the tram and Sandhill Crane  research have stopped. 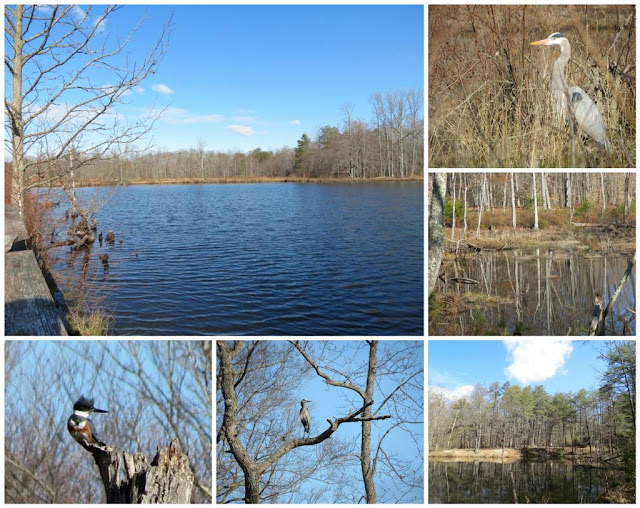 12. New Jersey the Edwin B. Forsythe NWR is located  not far from Atlantic City NJ.  It is another one of my favorite refuges on the East Coast. I have seen many awesome birds, like the Rails , the Snowy Owl, Whimbrel, Brant Geese, Black Skimmers, Black Ducks, Northern Pintails, Teals, Mergansers, various Herons, Egrets, Terns and Gulls. In the winter the Snow Geese arrive in large groups, summer time is great for Warblers and shore birds. 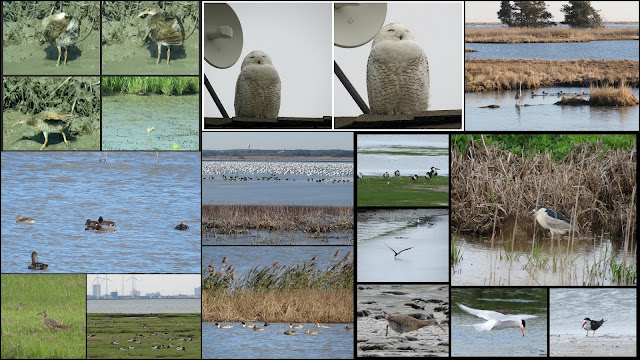 This NWR subject is photo heavy so I will continue my National Wildlife Refuge post on my Thursday blog post. There may even be three blog post, due to way too many photos.

I do love blogging about things I love or feel passionate about, like the wildlife and birds.  My hobby of birding can be done at home or while traveling. If I am passing by a wildlife refuge during my travels I do try to stop and visit the refuge. Have you visited any of the wildlife refuges, if so do you have a favorite?

What's happening in your corner of the world? Please check out and visit the following memes and links. I hope to see you there.

Thanks to Angie the host of  Mosaic Monday


Thanks to LadyFi  the host of Our World Tuesday!


Thanks for visiting and commenting, have a happy day and a great new week!

Hello,  Happy Monday! Wishing everyone a great day and a happy new week! It's a good day to be happy!!   😊 Hopewell Rocks, Bay of Fun... 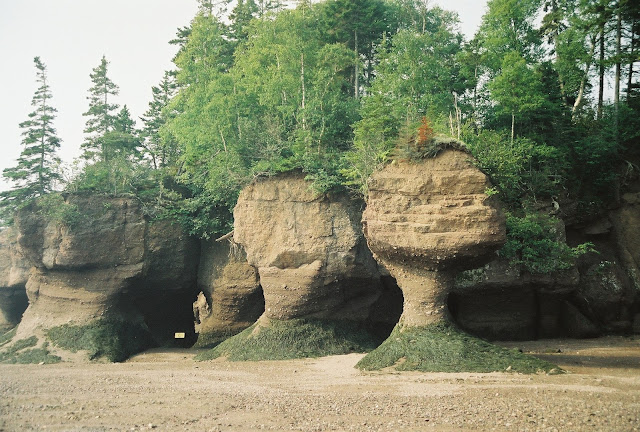