First weekend in October and My yardbirds

Yesterday, I was sitting at my computer and heard a loud crash against my dining room window.
I had a sick feeling inside as to what caused the crash so I quickly went outside to see a beautiful Ovenbird laying on my deck. It was still moving but just barely. I did not want my dog to bother the poor bird so I moved it to the woods across my driveway. I was hoping it was just stunned and would come too but that was not the case. I feel so sad for the loss of this great bird. I have tried to prevent the birds from going into my windows but it still happens. I have tried white decals and now I just have to keep the curtains closed. I have read the window strikes is the most common reason for birds dying. Being a birder and loving the birds as much as I do , it hurts when they die especially hitting my windows.


This is a shot of last years Ovenbird landed on my deck.

For a cherrier note, I have been enjoying the birds in my yard. I am seeing lots of American Goldfinches,


seem to be having fun chasing each other. It is funwatching and hearing them fuss at each other. The Chickadees like to fuss too.


The Bluejays are noisy calling, calling for what I do not know. 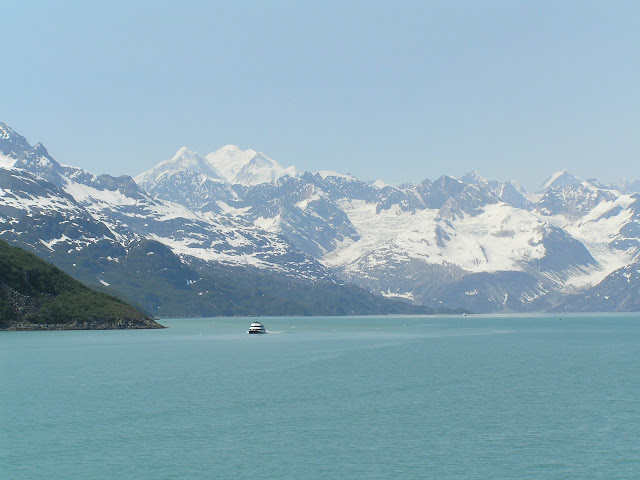